Every one of The Killers’ seven studio albums has reached the coveted number one position on the UK Albums Chart. Starting in 2004 with Hot Fuss, The Killers have cranked out hit album after hit album. Their latest record, Pressure Machine, topped the charts a mere two weeks after its release in August 2021.

It comes as no surprise that The Killers retain their listeners’ support. With frontman Brandon Flowers at the helm (who has chart-topping solo albums of his own), The Killers are one of rock’s most successful bands. Over the years, the rockers have consistently paid homage to their UK influences while remaining steadfast to their Las Vegas roots.

While The Killers’ number one hit sparks little debate, read below for American Songwriter’s complete list of the band’s top ten songs. 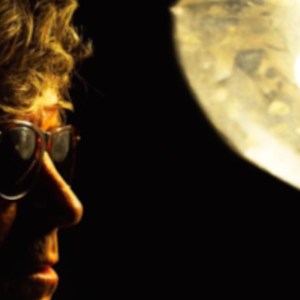 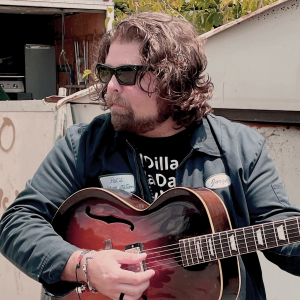