Though much of her work is innocuous now, Madonna was once the Queen of controversy. She managed to challenge religious and gendered norms in ways few American pop stars had prior to her arrival on the music scene. She once managed to create a controversy so big it caused Pepsi to pull an advertisement worth millions of dollars.

Any list of Madonna’s best songs is going to include her 1989 single “Like a Prayer” from her album of the same name. The track manages to memorably and cohesively combine pop-rock and gospel music. In addition, it doesn’t really sound like anything that came before or since.

The song’s gospel vocals make sense given that “Like a Prayer” is an album where Madonna wrestles with her feelings about religion. According to the book Madonna: An Intimate Biography, the Queen of Pop said the album “is about the influence of Catholicism on my life and the passion it provokes in me.” She elaborated “In these songs, I’m dealing with specific issues that mean a lot to me. They’re about an assimilation of experiences I had in my life and my experiences.”

One of Madonna’s biggest scandals

On its own, “Like a Prayer” might have offended some people. After all, it contains some pretty blasphemous innuendos (“I’m down on my knees/I’m gonna take you there”). Despite this, Vogue reports Pepsi paid Madonna a whopping $5 million to use “Like a Prayer” in a commercial. However, Pepsi’s business relationship with Madonna changed after the video for “Like a Prayer” became one of the most controversial music videos ever.

Pope John Paul II called for the video to be banned from Italian state television. According to Vogue, he reportedly got his wish. However, this did not stop “Like a Prayer” from becoming a hit in the United States. Billboard reports the song reached No. 1 on the Billboard Hot 100.

What the Queen of Pop felt about her faith

Interestingly, although she caused lots of controversy among religious people, Madonna still considered herself a Catholic. However, her take on Catholicism wasn’t rosy. Weeks after the release of the “Like a Prayer” video, Madonna discussed her Catholic upbringing in an interview with Rolling Stone.

“Once you’re a Catholic, you’re always a Catholic — in terms of your feelings of guilt and remorse and whether you’ve sinned or not,” Madonna said. “Sometimes I’m wracked with guilt when I needn’t be, and that, to me, is left over from my Catholic upbringing. Because in Catholicism you are born a sinner and you are a sinner all of your life. No matter how you try to get away from it, the sin is within you all the time.” 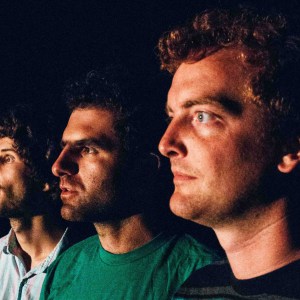 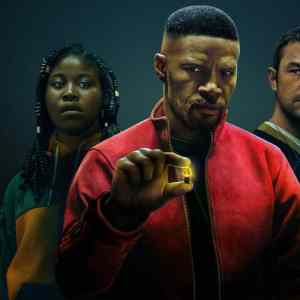