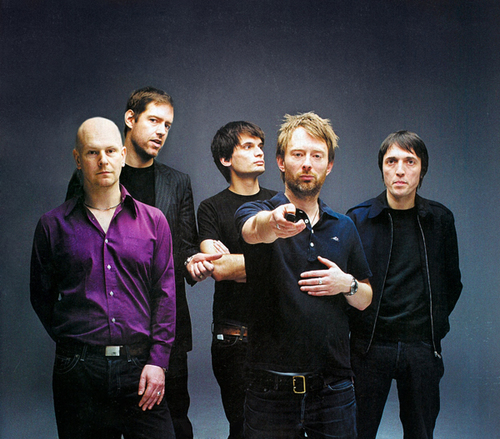 Although the original digital release date for Radiohead’s eighth album was supposed to be this Saturday, Radiohead have another surprise up their sleeves: The King of Limbs is ready now.

According to a press release, the album is now being sent to those who pre-ordered it earlier in the week. You can still get your copy at www.radiohead.com for $9 for the MP3 version, and $14 for WAV.

If you prefer a physical copy, you’ll want to pre-order the The King Of Limbs “Newspaper Album”, which comes in a special newspaper format which features exclusive artwork, and contains the album in three versions — two clear 10″ vinyl records, CD and an instantly available digital download. The “Newspaper Album” edition will ship May 9, and goes for $48 for the version containing the MP3 download, and $53  for the version containing WAV files.

The album will be released in the U.S. on CD/vinyl March 29 via tbd records.

Check out the track list, and the new Radiohead video for the King Of Limbs track “Lotus Flower” below.

The King Of Limbs 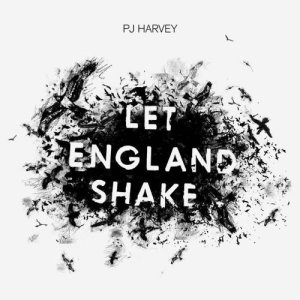 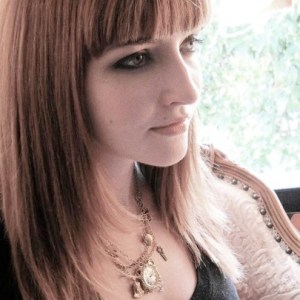