The Other Nashville Society (TONS), an organization dedicated to connecting the ever-growing community of musicians outside of the country music scene, has teamed up with Apple Music as official playlist curators to highlight the talented artists on the fringes of Music City.

New Releases serves as a rotating and regularly updated hot list of the best and the newest music to come out of Nashville, while Pop caters to the talented artists of this specific genre and Artist Takeover features one of Nashville’s “other” artists and allows them to curate their own playlist. First to “takeover” is Nashville-native, pop princess, Lennon Stella.

Listeners can expect more Music City-centric playlists to roll out in the coming months which highlight other genres like Hip Hop and Singer Songwriter.

“We’re stoked to be bringing these playlists to Apple Music. As TONS has significantly grown, it has been crucial to have the support of digital streaming platforms in an effort to legitimize our community,” explains TONS co-founder Katie Fagan.

“Our goal with these playlists is to shine a light on a few areas: the well-known and the new artists, writers and producers in Nashville who have paved the way, highlight the not-as-well-known genres coming from our city, and continue to give our non-country community a platform for their voices to be heard. The industry has started to take note of the diversity Nashville has to offer, and with these playlists, we hope to make discovery of all the music Nashville creates a bit easier to find.”

TONS, now 1,400 members strong, remains steadfast in its mission of connecting Nashvillians, while amplifying the growing majority of voices which most people don’t attribute with our fine musical city.

For more information on how to apply for membership go here and check out the TONS curator profile here. 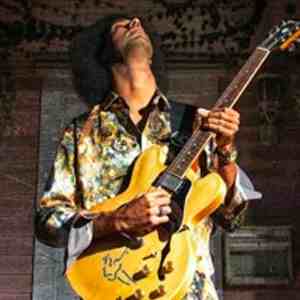 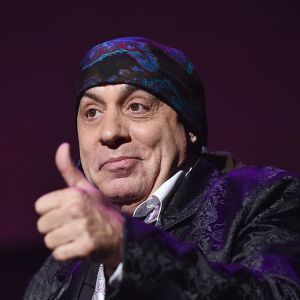