Search
Cart 0
Menu
Hub (Leonard Nelson Hubbard) of The Roots performs in concert at the 9:30 Club in Washington DC during an MTV 2 $2Bill Tour. (Photo by Pete Mitchell/WireImage)

The original bassist for the legendary hip-hop band The Roots passed away on Wednesday (December 15) after a long battle with cancer, his wife said. He was 62 years old.

The Roots, which are a Philadelphia-born group, changed rap music by writing and playing songs with live instrumentation. Hubbard was at the heart of that movement, with his wood-grain bass and chew-stick.

Hubbard played his last show with The Roots on August 31, 2007, around the time he was diagnosed with cancer. He died from multiple myeloma.

The band posted the news on Twitter, writing, “It’s with the heaviest of hearts that we say goodbye to our brother Leonard Nelson Hubbard.

“May your transition bring peace to your family to your friends to your fans and all of those who loved you,” they continued. “Rest in Melody Hub.”

Many on Twitter also expressed their sadness at Hubbard’s passing.

“Very sad to hear about the passing of Mr Leonard ‘Hub’ Hubbard. I loved playing with Hub, he always brought the good energy.”

“And now it’s RIP Hub originally from the Roots.”

“Damn, RIP Hub. One of my favorite members of The Legendary @TheRoots Crew”

And on a personal note, Hubbard inspired me to want to learn to play bass, as he sat back and effortlessly kept the low-end down for one of the most innovative groups on the planet. He will be missed. 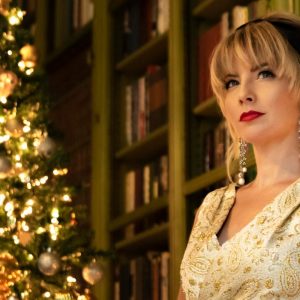 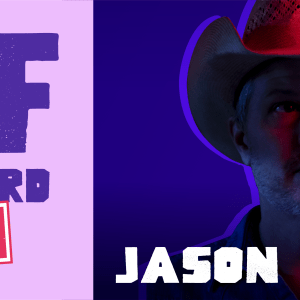