The singing comedy duo from the ’60s known as the Smothers Brothers is set for a handful of upcoming tour dates.

The string of seven shows will kick off in January in Santa Rosa, California and it will finish on March 30 at the Van Wezel Performing Arts Center in Florida. In between, there will be shows in Palm Desert, California; Tuscon, Arizona; Mesa, Arizona; and Jacksonville, Florida.

The duo is comprised of brothers Tom and Dick Smothers, both of whom are in their mid-80s.

The musical-comedy group rose to fame quickly in 1967 with the debut of their comedy hour on CBS. The show was funny, hip, and youthful. But later it earned the ire of executives and was cancelled because many thought the show became too political—critical, especially, of the Vietnam War. CBS cancelled the top-rated show in 1969.

Speaking to CBS in a new interview, the duo was asked if they thought of themselves as standup comedians.

“No,” Tom replied. “We thought of ourselves as folk singers.”

The show included musical guests like Pete Seeger. Now, with the new shows coming, the duo is looking forward to playing live.

“Walking on that stage, feel that kind of love coming back, attention to us, that’s kind of sweet,” said Tom. “This is kind of a victory lap or something. Just to go by these people one more time and to take a look at these brothers that they liked a lot to see how they, ‘Oh, they don’t look that bad!'”

Dick said of his time with the show, “When someone said, ‘What’s the happiest time in your life,’ it’s standing on that stage with my brother a few inches away on my right and having that feeling with that audience. That defines my whole life. There’s nothing better.”

Tom added, “People laughing is holy. And if you can be part of that, and control it, and create it, it’s the best thing ever.”

See below for the full list of confirmed show dates. 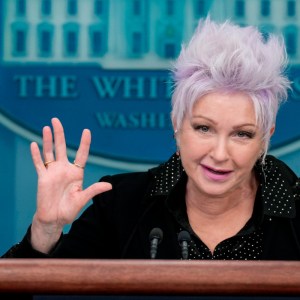 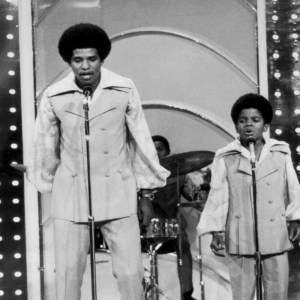