Though they’ve had a recent rush of press following the success of ex-member Chris Stapleton, Nashville-based bluegrass band The SteelDrivers have been writing great songs for over 10 years. We chat with singer and songwriter Tammy Rogers about jazz, Jason Isbell and Appalachian music traditions.

You guys sure know how to write a murder ballad. Where do you find the inspiration for those songs?

Writing a murder ballad is really about tapping into the emotions of a great love song. When something goes wrong with love, those emotions and feelings can turn murderous in a heartbeat! Murder ballads are also a huge part of the Appalachian music tradition, so I’ve been listening to them since I was a small child… kind of a crazy way to grow up, but just a huge part of my musical heritage.

I think I wrote my first song in high school, when I was about 15.

What is your typical songwriting process? Do you all collaborate on each song from the beginning, or do you each usually bring ideas or skeletons of songs to the group?

Songs come to life in different ways. Some start out as just a phrase I think sounds good or has a cool cadence to it. Then I think about what story I might tell based on the phrase. Other times, I’ll get a melodic phrase and try to imagine what the mood would be that best reflects the music. From there, I try to come up with words or a storyline that go with the mood of the music. As far as co-writing goes, it can happen a number of different ways. Many times I’ll just have a “hook” or title that I pitch to my co-writer. Other times, one of us might have a partially completed song that we decide to finish together. Each song is unique, so I don’t really care how they come to life!

What’s the most important thing you’ve learned about songwriting since you got your start?

The most important thing I think I’ve learned about songwriting is to try to tell the truth and be honest. If something rings true to me, then chances are it will touch someone else. It sounds easy, but it’s harder to do creatively than you might imagine.

I think my proudest moment as a songwriter has been as a SteelDriver, playing songs in our set that I’ve written and having the audience sing along! For someone to have listened to my songs enough to know all the words and want to sing along, that tells me that I have written something special.

I don’t really do other kinds of writing at this point. I think of songs as little short stories!

I have been fortunate enough to write with some of Nashville’s finest songwriters. As far as co-writing with anyone, I think I would have loved to write with Roger Miller! I don’t know if I could have kept up with him, but what an incredible talent.

I really like a lot of songwriters from a variety of genres. Jason Isbell may be my favorite at the moment. His record Southeastern may be my favorite of the last five years. I also love Buddy and Julie Miller, Lucinda Williams, Rodney Crowell, Radney Foster, and, of course, Chris Stapleton, my old bandmate.

I don’t know if I can identify the most perfect song ever written, but I really love “I Still Miss Someone” by Johnny Cash and “I Will Always Love You” by Dolly Parton. Both are incredibly simple in word and melody, but they are so emotionally charged and connect with people on so many levels. Inspiring!

If you were to record an album in an unfamiliar genre, which genre would you like to tackle and why?

I would love to learn to play and possibly sing jazz standards! The melodies are just incredible. Truly timeless. 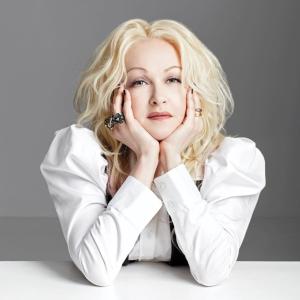 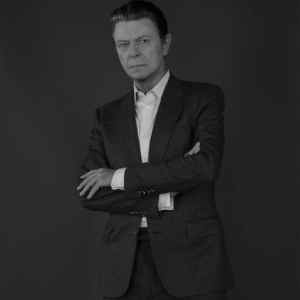