There’s something iconic about the way AC/DC‘s guitar players have strummed out their guitar riffs. You could play the opening chord progression of “Back in Black” on the harp and everyone in the room would recognize it as an AC/DC song. Their immediate familiarity and unwavering fire for rock ‘n’ roll have cemented the band into the bedrock of the music realm.

The band itself, however, has changed throughout the years seeing several different lineups and frontmen. The current members are Angus Young, Phil Rudd, Cliff Williams, Brian Johnson, Stevie Young, but the band was originally formed in Sydney, Australia in 1973 by brothers Malcolm and Angus Young. The Young brothers named the band for the terminology used to describe the flow of electricity—”alternating current/direct current” or “AC/DC.”

AC/DC’s energy was electric in its inception and persists still today. To date, the band has released 17 studio albums—the first was High Voltage in 1975 and 1976—and became the darlings of stadium rock. In the most recent Grammy announcement, AC/DC was nominated for three 2022 Grammy Awards. The band received a nomination for the Best Rock Album for their 2020 album Power Up, in addition to two nominations for Best Rock Performance and Best Music Video for their 2020 single “Shot In The Dark.”

So, in honor of the AC/DC rockers, we’ve compiled a list of our favorite AC/DC songs. Listen below for a romp through the band’s celebrated discography. 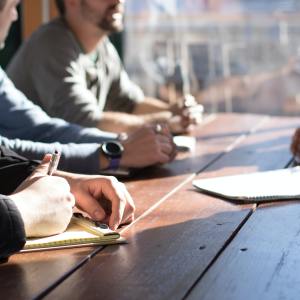 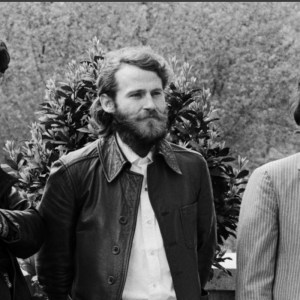