He’s a national icon with fans across the world. Bruce Springsteen, fondly nicknamed “the Boss,” has been synonymous with heartland rock since 1973 when he released his first record, Greetings from Asbury Park, N.J. Shortly following his official debut, the singer/songwriter dropped his enormously popular 1975 album, Born to Run, and hasn’t stopped producing music since then (Springsteen actually has a grand total of 20 studio albums, which is mirrored by the 20 Grammy Awards he has won).

Esteemed for his narrative style of lyricism, Springsteen’s music unties mainstream rock with personal stories of working-class strife. His work consequently garnered him a spot in both the Songwriters Hall of Fame and the Rock & Roll Hall of Fame in 1999. Springsteen would later become friends with a former President of the United States, raise an Olympian, and start his own Broadway residency (appropriately titled Springsteen on Broadway). 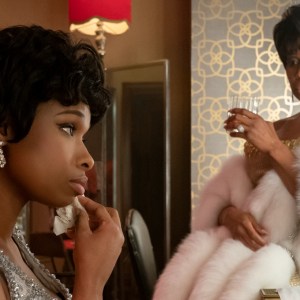 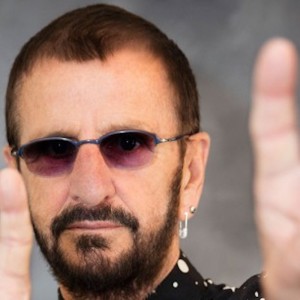