The first notes of this song always dig up some buried, fond memory in the mind of a listener. It reeks of nostalgia. It has meant something special to every Beatles lover ever since the night he and future wife Linda stayed together in his London home. Just before bed, he famously opened his window and serenaded unknowing fans with “Blackbird.”

The soothing polyphony of Paul McCartney’s Martin guitar produces the auditory illusion of a more elaborate orchestration- of a four string quartet, or at least a few extra guitars. Part of the reason for this is that some of the picking was overdubbed after the original recording, but the tune’s elegant tunefulness can be attributed to Paul’s fancy for Classical guitar. He was apparently inspired by Bach’s Bouree in E Minor. In Barry Miles’ Paul McCartney: Many Years from Now, the Beatle explains that it was “a particular harmonic thing between the melody and the bass line which intrigued me.”

Paul attributes his lyrical motivation for the song to the American Civil Rights Movement, which was ongoing when he was writing for The White Album. For the track’s title character, Paul says he “had in mind a black woman, rather than a bird.” Though this is not immediately obvious in a cursory listen, Paul explains, “As is often the case with my things, a veiling took place.” For this reason, this song’s writing is typically Beatles, being both intimate and generic. If this song sounds particularly intimate (like perhaps a Beatle or two are missing), it’s because it is. Paul McCartney, with the exception of a singing Blackbird, was the sole musical contributor on this track; at the time of its recording, John Lennon was next door recording “Revolution 9.” 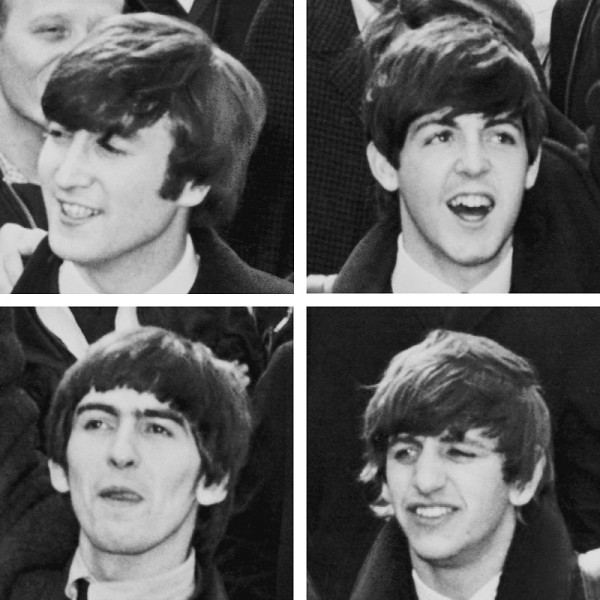 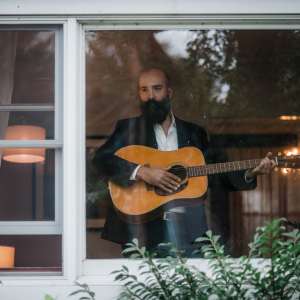 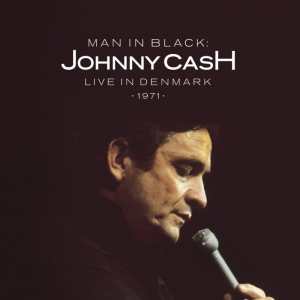