Has there ever been a band with more songwriting talent than the Beatles?

John Lennon, Paul McCartney, and George Harrison didn’t just write “songs” — they wrote masterpieces. Sometimes over breakfast. Their music has become ingrained in our global consciousness, and will likely remain so for many centuries to come (when we’re all flying around in space-caddilacs, we’ll probably still be singing along to “Drive My Car.”)

During their brief time together, the band wrote hundreds of songs, and arguably never stumbled. But which, when push comes to shove, are the best of the best?

Join us as we count down the Top 20 Beatles Songs. From Let It Be to “She loves you, yeah, yeah yeah,”  we’ve compiled a list that we think towers above the rest.

“Two of Us” stands out as the opening track on Let It Be for its early Beatles-esque happy-go-lucky quality, on an album recorded while the band were on the verge of collapse. The catchy beat, along with Paul and John’s warm and nostalgic harmonies, make for a perfectly folksy tune.

While widely assumed to be a musical love poem from Paul to Linda, the conception and reception of “Two of Us” is ironically fraught with the impending conflict between Paul and John. The whimsical lyrics are true to Paul’s style, but in a 1980 interview with Playboy, John claimed to be the sole author. The duo technically share writing credit on this track, but Paul is responsible for the song’s final musical incarnation. In the Let It Be film, fans can see an early rehearsal of a more up-tempo, rollicking rendition of the tune where John and a greasy Paul switch off singing into the mic and Ringo hammers out some impressive fills. However, Paul was insistent on keeping the song the harmless acoustic number it is today. 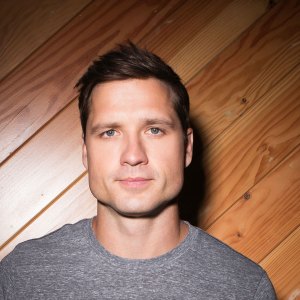 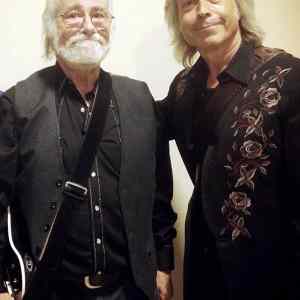