A movie is nothing without its soundtrack, so it’s only natural for a night that celebrates film to also honor the scores behind them.

The 2023 Oscar nominations are in and the 95th Annual Academy Awards ceremony is poised to be packed with powerhouse talent on and off the screen. With Best Original Song and Best Original Score up for grabs, see a list of musical nominees below.

Highlights include Rihanna’s first Oscar nod for her song “Lift Me Up” from Black Panther: Wakanda Forever. The nine-time Grammy winner is up against other megastars like Lady Gaga for her Top Gun: Maverick tune “Hold My Hand,” David Byrne with Mitski for “This Is a Life” from Everything Everywhere All at Once, as well as acclaimed songwriter Diane Warren for her song “Applause” from Tell It Like a Woman.

Taylor Swift’s “Carolina” from Where the Crawdads Sing did not make the cut after being on the shortlist of 15 films in consideration.

The Academy Awards ceremony will air live on Sunday, March 12, from the Dolby Theatre in Los Angeles, California.

“Applause” from Tell It Like a Woman, Music and Lyric by Diane Warren
“Hold My Hand” from Top Gun: Maverick, Music and Lyric by Lady Gaga and BloodPop
“Lift Me Up” from Black Panther: Wakanda Forever, Music by Tems, Rihanna, Ryan Coogler and Ludwig Goransson; Lyric by Tems and Ryan Coogler
“Naatu Naatu” from RRR, Music by M.M. Keeravaani; Lyric by Chandrabose
“This Is a Life” from Everything Everywhere All at Once, Music by Ryan Lott, David Byrne and Mitski; Lyric by Ryan Lott and David Byrne

All Quiet on the Western Front, Volker Bertelmann
Babylon, Justin Hurwitz
The Banshees of Inisherin, Carter Burwell
Everything Everywhere All at Once, Son Lux
The Fabelmans, John Williams 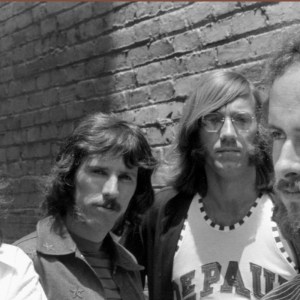 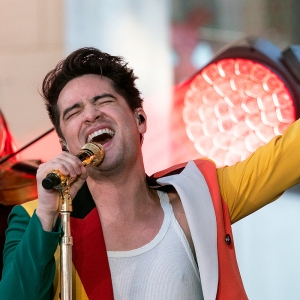