No matter how long someone has lived in New York City, every day brings another opportunity for the metropolis to teach its inhabitants and visitors something new. Yet, within the ever-changing soul of the Big Apple, the light of potential and hope still coexists with the despair and stagnation that arise from human struggle, doubt, and frustration.

The center of this mental and emotional junction is where Queens (NY) songwriter, Thin Lear (known off-stage as Matt Longo), found the inspiration for his new single, “Maniacs,” premiering today on American Songwriter.

“I feel like I need to be in a kind of regressive state to write, to go back to a place where all emotions are raw and new. And then if it comes, it comes. The more you struggle to write a song, the worse it ends up being,” Longo said. “Conversely, you’ll dream of a melody and full arrangement, and just wake up with something beautiful that’s nearly done. It’s so mysterious, and you just have to shrug your shoulders at it, the muse, or whatever we’re calling it.”

Longo’s noting of mystery surrounding his songwriting process feels apt for a track that itself touches upon varying emotional phases and the frenzied and-or sluggish manner in which they can come to affect our minds.

“[‘Maniacs’] grew out of the sentiment of, someone growing increasingly disconnected from their surroundings,” Longo said. “Once someone’s in that strange place, and they’re receding further from the people around them, they’re just easy prey for whatever whacky idea or group comes along to snatch them up.”

And indeed, Thin Lear brings this internal scenario to life, through sonic symbolism that is at once hard to describe and easy to grab onto, thanks to how vividly it channels the underlying endgame of the song.

“I wanted to write a song about the beginning stages of indoctrination, the seed for that process,” he said.

The way the arrangement applies the character of each instrument in order to show that progression, is immensely satisfying. The graceful resonance of the violin, for example, makes everything seem outwardly fine. Meanwhile, other instruments indirectly hint at the contrary, until “Maniac’s” protagonist hits the breaking point, as heard through a chaotic saxophone solo that persists even as the song fades out. Listeners are left to contemplate an ending that withholds a positive conclusion. All the same, Thin Lear is extremely thoughtful in its combining of the five elements of music: melody, harmony, rhythm, tone color, and form.

“All of the instrumentation throughout the song is meant to build towards that wild ending: the frenetic snare and hi-hat, the glowing mellotrons at the start, the chopping viola and cello, the fluttering flutes,” Longo said. “I wanted a controlled cacophony, until the end when it unravels, as the character unravels.”

If you like what you hear, Wooden Cave ALBUM PREORDER. 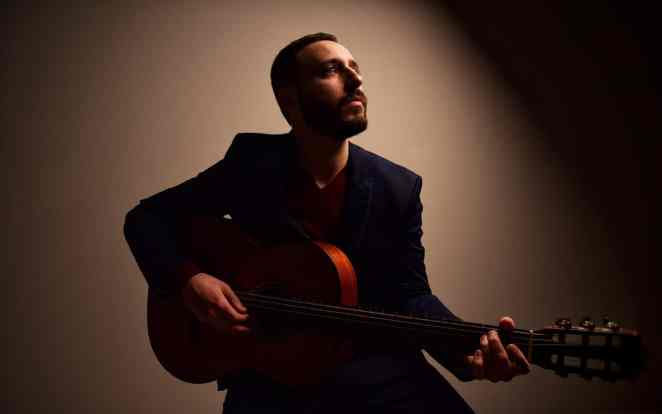 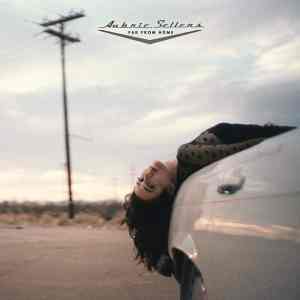 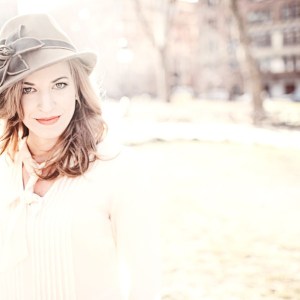