Succulents have the unique ability to adapt to changing environments. Grounded in their roots, the plants survive with the bare minimum. Known as the chameleon of succulents, tiger jaws are one of the most adaptive. It’s all relative in anatomizing the Pennsylvania indie rockers Tigers Jaw, a band that has had its fair share of transformation since forming in 2005. Returning with it’s upcoming, sixth album, a new record label, and two new band members, Tigers Jaw have released their first single in three years, an exploration of how positive moments can sometimes be misleading.

Even though “Warn Me” isn’t on Tigers Jaw forthcoming album, the emotive track is a sonic glimpse of what’s to come. Recently signed to Hopeless Records, the band circled back to longtime producer Will Yip with Teddy Roberts and Colin Gorman joining founding members Ben Walsh and Brianna Collins for their sixth album, and follow up to 2017’s Spin.

The song first got legs after Roberts and Gorman studied fragments of Walsh and Collin’s iPhone memos and other recorded demos. After giving it a test run, playing live for a month, the song came together.

“Me and Colin walked into these sessions as new writers to a career band and that might be intimidating to some but not when they’re best friends you’ve shared countless nights in a van with,” Roberts tells American Songwriter. “Everyone got to unapologetically be themselves as musicians, and I think it really shows on the track. ‘Warn Me’ feels like a perfect balance of carefully piecing together a song we love while also staying true to our intuitive reaction towards the whole thing.”

Dissecting “‘Warn Me” even further, Walsh says the track is about being blindsided by something positive in your life.

“It’s that moment when you realize you normalized unhealthy relationships or behaviors” he says. “I’ve been hesitant in the past to write from a more positive point of view, but my entire personal life went through an upheaval a few years back, and it inspired me to see things through a new lens.”

However crestfallen “Warn Me” plays out, it marks a positive, new beginning for Tigers Jaw. “This was one of the first songs we worked on with Colin and Teddy, and feels like a perfect song to kick off this next chapter of our band,” says Walsh. “Will Yip did such a great job of bringing out everyone’s musical personality in our performances. It’s a relentlessly driving but fun song, and I think it captures our live sound and energy really accurately.” 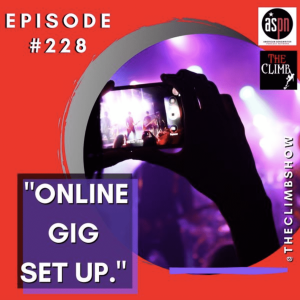 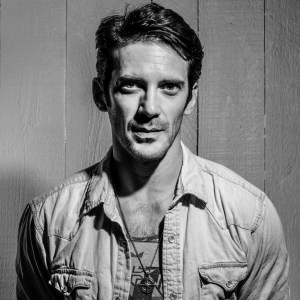