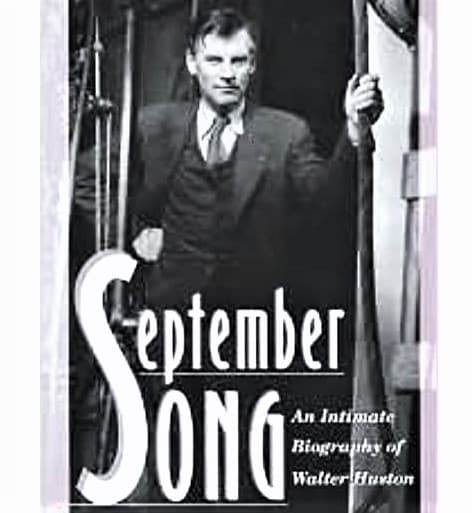 From the 1938 musical Knickerbocker Holiday comes “September Song” with music by Kurt Weill and lyrics by Maxwell Anderson.

The star of the show, Walter Huston, requested one solo song in the show, so Weill and Anderson wrote this. It was done in only a few hours and written to the limited but charming vocal range of Walter Huston. It became his signature song for the rest of his life. He and Weill both died in the same year, 1950.

It has since become a standard, and recorded by great singers from Sinatra to Lou Reed and beyond.

On a personal note, I am featuring Huston’s version of this beautiful song in memory of my mother, who married my dad in 1950. When she was a kid — maybe seven years old or so — she was in a restaurant with her parents in Chicago having lunch. Walter Huston was there, and according to the story she told many times, came to her table and sang “September Song” for her. For that reason — and its beautiful melody and lyric — it was one of her most favorite songs ever. 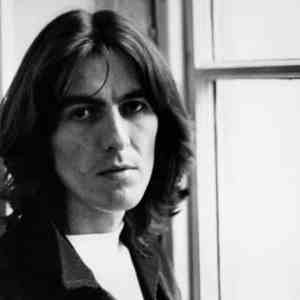 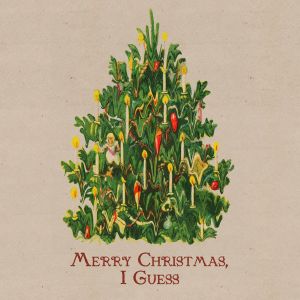