“This is the longest I’ve ever been in the same city since ’94,” laughed Todd Snider. Along with many other musicians, he is re-adjusting to a sedentary lifestyle and looking for new ways to connect with their audience from home. With over 50 shows canceled to date, Snider and his crew have established Sunday morning live sessions from the Purple Building in Nashville to continue to deliver his beloved modern folk music.

“I’ve never really heard of the cyber busking, or a troubadour on a computer. It’s usually about traveling as much as it’s about singing. Or at least for me, it is. But I don’t mind, I could probably use some time in one spot,” explained Snider, a fixture of the East Nashville singer-songwriter scene.

Snider explained that this shift into the virtual space was already in the brainstorming phase with his team. The Purple Building has been the practicing and gambling spot for many years. When the virus hit, they were ready to roll out the live sessions immediately. Snider shared that he has his tour manager, Brian Kincaid, to thank for running these successful sessions.

“If we could ever get some people together again, it might be fun to remake an album,” Snider responded to his plans for the sessions. “I feel so lucky to have it, so I try not to meddle with it too much.”

He shared that the Sunday series will most likely continue until he doesn’t feel like it anymore.

“We may have to go back on tour, God willing, someday. But I would like to keep doing it. We were going to do it anyway because I’m getting old and rickety. We’re thinking we may have to start someday cutting back on traveling, which is the last thing I want to do. My favorite thing is to tour.”

With the extra time, Snider is home working on his flower garden. At the Purple Building, he’s been writing songs and trying to learn to play the bass. He shared he has never been the healthiest person, and has been focusing on rest and eating right as well.

The sessions have become very popular with Snider giving tribute to his late mentor, John Prime, and Johnny Cash. His sessions encapsulate much of the glory of his live shows, combining sharp songwriting, acclaimed musicianship, and endearing storytelling.

Tune in tomorrow morning at 11:00 am CT for your new Sunday morning ritual. Flip through the archives of all of his past performances here. 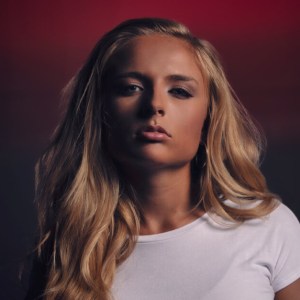 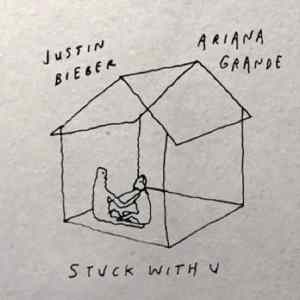