Tom Waits followers were greeted with an ambiguous teaser when they logged onto their computer’s today, an image of the legendary singer/songwriter dressed as a pirate with the date August 7 on it. The message gave no details outside of the cryptic caption “Permission To Come Aboard?”

Already social media has been exploding with speculations of a tour, which Waits hasn’t embarked on since his 2008 Glitter and Doom Tour. In fact, outside of a few TV appearances, nobody has heard much from the Rock and Roll Hall Of Fame inductee since he released his most recent album, Bad As Me, last year, to little press. Of course this isn’t the first time Waits has gotten fans hyped up for an announcement only to throw them a curve ball.

Is Waits ready to set sail once again? We’ll find out soon. 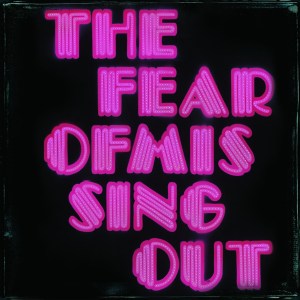 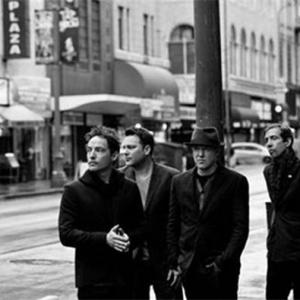