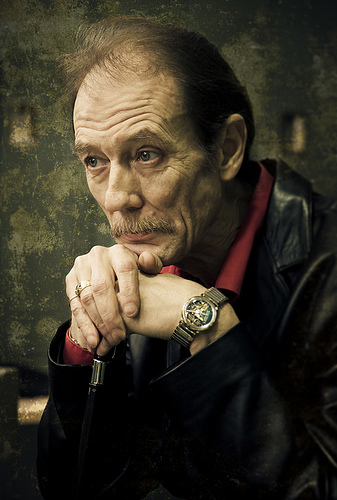 Midway through a set of gorgeous and awe-inspiring acoustic music last Saturday evening, Tony Rice mentioned that it’s been thirty years since he last played a show in eastern Illinois. The show in tiny Watseka, IL was just one stop on a tour that includes such rural towns as Morehead, Kentucky and Bean Blossom, Indiana. And while the crowd gathered to witness the event seemed criminally small, there’s a lovely sentiment attendant to a big name playing a small-town bluegrass show. Mr. Rice’s willingness to sacrifice the notoriety, not to mention ticket sales, of playing to a capacity audience in an urban theatre is indicative of a long-cultivated humility and a respect for rural people and living. Whether or not that respect extends to small-town concert halls like the Watseka Theatre (where the production was not, as they say, up to snuff) might be another thing if it weren’t the inimitable Tony Rice Unit. Indeed, Tony Rice and his band were as classy as they were flawless in their performance. The talent and artistry of the band was matched only by their virtuosic precision, managed even while dealing with persistent (and often embarrassing) sound issues of the ill-equipped theatre and sound crew.

With a career now spanning over 40 years, Tony Rice is an undisputed legend of guitar innovation. It was his work with J.D. Crow and the New South in the early 70s that got folks thinking about bluegrass’s potential as a progressive genre. Ever since, his work has pushed on the boundaries of acoustic music and his work as a steel-string guitarist has earned him the respect and emulation of musical communities inside and outside of bluegrass circles.

Saturday’s show was further evidence of this. Especially considering the company Mr. Rice is keeping: The Tony Rice Unit currently features Josh Williams on mandolin, Rob Ickes on dobro, Bryn Davies on bass, Rickie Simpkins on fiddle and Tony’s younger brother Wyatt Rice on rhythm and lead guitar. Each of the musicians listed above has accolades of their own and their commitment to Rice’s ongoing project both confirms and honors his genius. And you should hear them play.

They started the evening with a ten-minute rendition of the Sound-of-Music-turned-jazz standard “Favorite Things.” It was fantastic beginning to an amazing evening of music. If you’ve ever been to a really great jazz show, you’ll know how difficult song descriptions can be. That’s what seeing Tony Rice is like – a bluegrass jazz show. I can name songs: “Little Sadie,” “Nine Pound Hammer,” and “St. James Hospital” which is Rice’s take on the standard “Poor Wayfaring Stranger.” But it’s the ways that the musicians passed around those songs at the nod of Rice’s head, the way that a really amazing dobro player like Ickes sounds, and the way that Bryn Davies (whom I had just seen backing up Justin Townes Earl a few weeks ago) seems to merely nudge her bass to make it sing that makes bluegrass music of this caliber something best experienced first-hand.

As any fan of Rice might agree, the only disappointment that goes along with hearing him play his guitar is the reminder that one can’t hear the golden voice of his early career any longer. In the early ’90s, Rice was stricken by dysphonia, a medical condition that left his vocal chords damaged and unusable. Mandolin player, and three-time IBMA Guitarist of the Year award winner Josh Williams lent his voice to the Unit and at moments, glimmers of Tony’s old timbre shown through. As should be clear by now, however, it’s the virtuosic guitar playing and the superb instrumental collaboration that should inspire your inquiries into surrounding small-towns in the possibility that the Tony Rice Unit might make a stop. 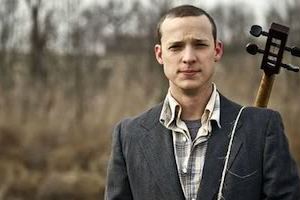 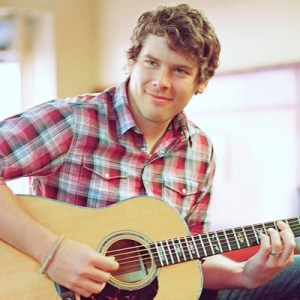