“We had a lethal ability to experiment.” That sums up Hall & Oates’ history. Upon their more folk-driven 1972 debut Whole Oats throughout a 1970s stream, the Philadelphia-bred duo always found their way together during their formative years, threading through psych-rock grooves of 1974 Todd Rundgren-produced War Babies—Rundgren, a longtime friend and collaborator of the duo—or more disco inflections of Daryl Hall & John Oates in 1975, birthing the soulful ballad “Sara Smile,” the group’s first Top 10 hit, and into the pop experimentation of 1978 release Along the Red Ledge before Hall & Oates entered a new realm: the 1980s.

There, the pair found a new soft-rock soul in Voices (1980), Private Eyes (1981), and their longest-lasting No. 1 hit “Maneater,” leaving behind five consecutive platinum albums and five No. 1 singles in the U.S. 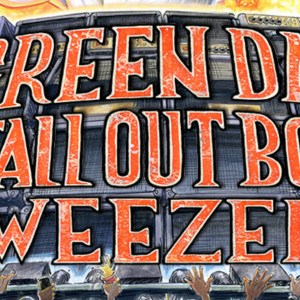