Eddie Vedder has shared “Long Way,” the first single off his third solo album Earthling. No release date has been revealed for the album, which Vedder will release on his own Seattle Surf imprint through Republic, his first solo material since Ukulele Songs in 2011 and 2020 EP Matter of Time.

Working for the first time with producer Andrew Watt (Ozzy Osbourne, Miley Cyrus), who won the 2021 Grammy Award for Producer of the Year, Vedder echoes Tom Petty and the Heartbreakers on the new track, even pulling in former founding Heartbreakers member Benmont Tench to play Hammon B3 organ on the track.

Trying hard not to awaken / The voice of regret in his ear… He can’t escape the timeline / So much worse than he had feared / Lived every moment / Wishing the past would disappear, Vedder narrates the tale of man reminded of a lost love.

A decade into their relationship Vedder recently connected with Watt at his Los Angeles earlier this year and after “messing around” on guitar, began piecing together “Long Way.”

“There was something there right away that I wanted to chase and finish,” Watt said in a recent interview. “It was just the right place and the right time and it all happened very organically. It sounds like people playing together in a room, which is what a good rock song should be.”

Set to release his second single, “The Haves,” next, Vedder is scheduled to perform with Pearl Jam for the first time in three years on Sept. 18 at the Sea.Hear.Now. Festival in Asbury Park, New Jersey, in addition to three dates at the Ohana Festival on Sept. 26, Oct. 1 and 2.

“Long Way” is available on 7-inch vinyl single along with upcoming single “The Haves” through the Pearl Jam’s Ten Club fan organization. 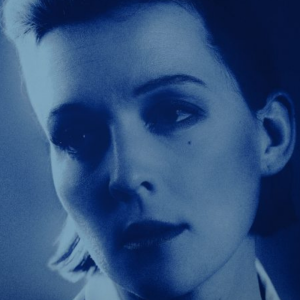 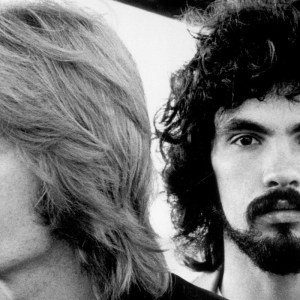