While some of you know U2 as the band that gave you a free album on your iPod some years ago, the Irish-born group is also one of the most impactful in modern rock history. Formed in 1976 in Dublin, the band, which notably features frontman Bono and guitarist The Edge, is a Tolkein novel wrapped up in a popular song.

In other words, U2 is epic. The Edge uses something like 14,000 computers to get the right pitch and echo, and Bono is like a Jerry Bruckheimer movie with his ability to provide a Blockbuster in each burst of chorus. But histrionics aside, U2 knows how to fill and then shake a stadium full of people.

In so doing over the past nearly 50-years, they’ve amassed hit after hit. Below are the band’s Top 10 songs.

9. “I Still Haven’t Found What I’m Looking For”

4. “Where The Streets Have No Name” 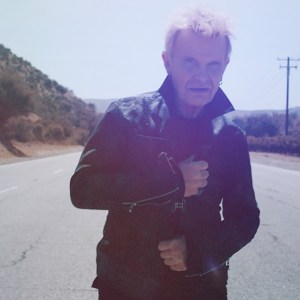