The Staves (Emily, Jessica and Camilla Staveley-Taylor) are a UK sibling act who were discovered by producers Glyn and Ethan Johns (The Rolling Stones, Ray LaMontagne). After opening for The Civil Wars, the three sisters landed a slot supporting Bon Iver during his recent U.S. tour. Their trek included stops at Bonnaroo and Sasquatch. Read The Stave’s tour diary and check out their photos from the road below. Pick up their latest EP The Motherlode here.

We had an amazing time on tour with the Bon Iver lads this summer. It was our first trip to Canada and we found the drives through Canada and down into North America overwhelmingly beautiful. We also got to see a lot of West and Middle America too, which was great. Such fantastic landscapes. It makes England feel very small indeed. The best thing about the tour was getting free tickets to see Bon Iver every night! Their music is so inspiring and we’ve been fans for a long time, so to see the live show take that to the next level was really something. Hanging out with them wasn’t bad either! We hope you enjoy looking through some of our photos from the tour…. 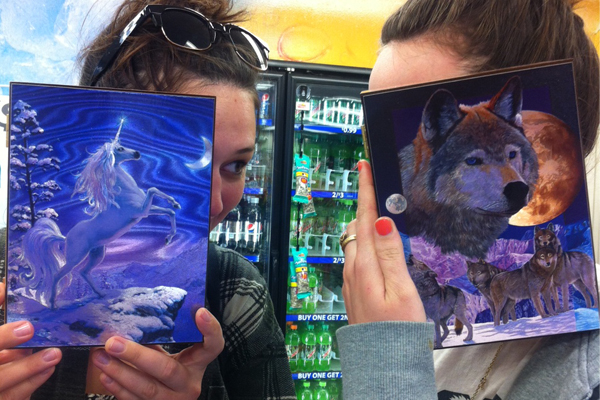 Camilla and Jess bought these boxes from a gas station as thank you presents for the Bon Iver band and crew. I’m sure you’ll agree they are both stunning pieces of work. 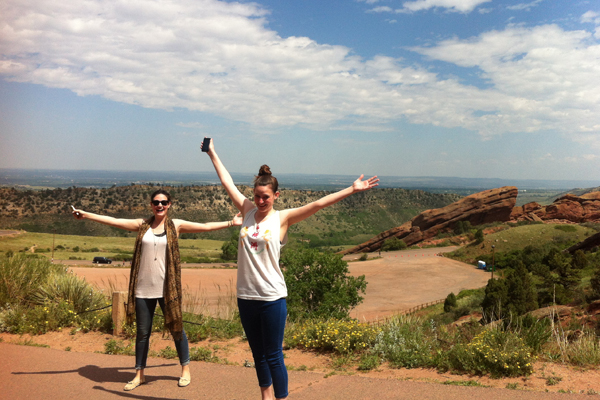 The drive up to Red Rocks, Colorado, was so beautiful that we had to stop and get out of the car for a few minutes to take it all in. The scenery there is like the set of Jurassic Park (crossed with The Flintstones). 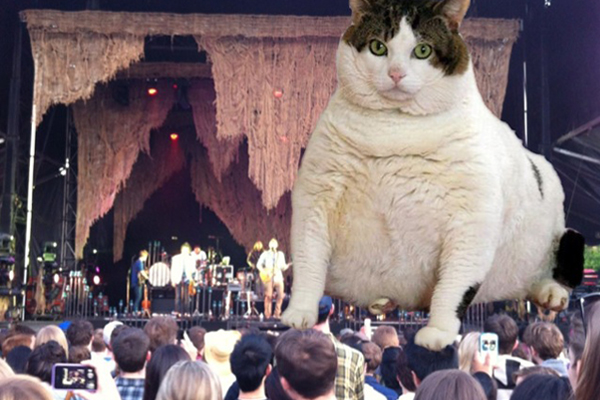 This was taken during Bon Iver’s incredible set at Deer Lake Park in Vancouver. We became obsessed (well, mainly Camilla really) with this app that lets you put cats into your photos and we highly recommend (again, mainly Camilla) that everyone uses it. 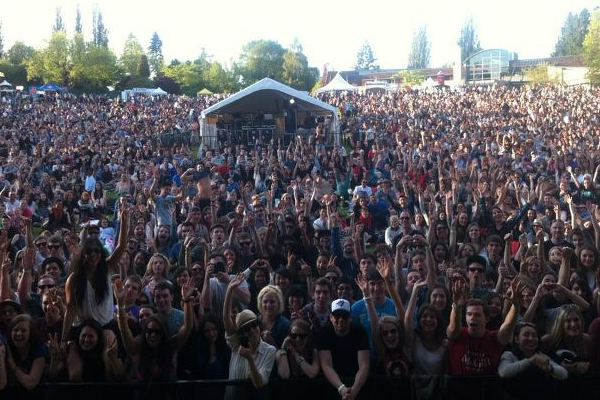 Our wonderful crowd at Deer Lake Park. It was a sunny day and a great gig in beautiful surroundings. 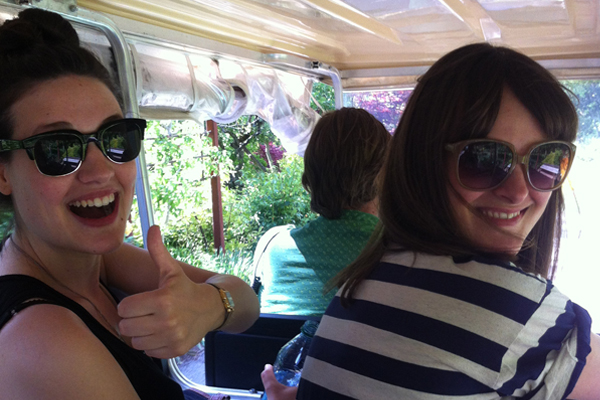 Emily and Jessica getting ferried around in a golf buggy at the Salt Lake City show. Very rock and roll.

We got to open the show for Feist and Bon Iver at Red Rocks and it really was one of those gigs that we’ll never forget. We’re all huge fans of Feist and it was such an honour to have been part of that evening. 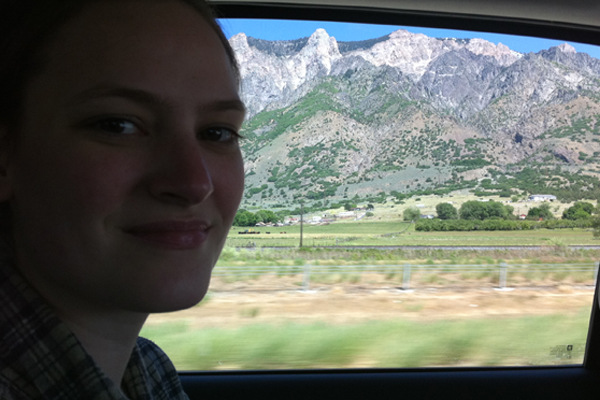 Just one of the many long drives on which we couldn’t bear to sleep because we’d miss out on the breathtaking scenery. 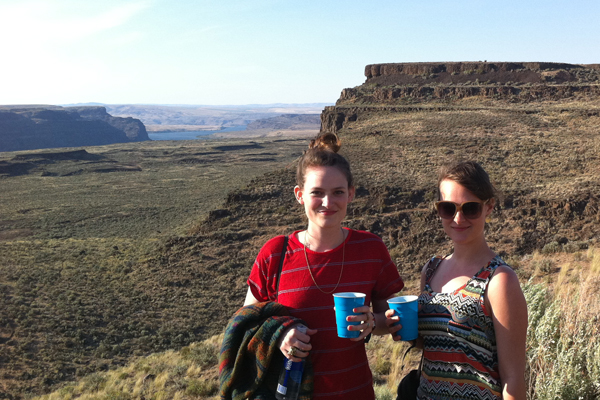 Emily and Camilla enjoying a drink after our set at Sasquatch Festival. It was our first festival in America and I’m not sure if we’ll ever find anywhere like that again – what an amazing setting! 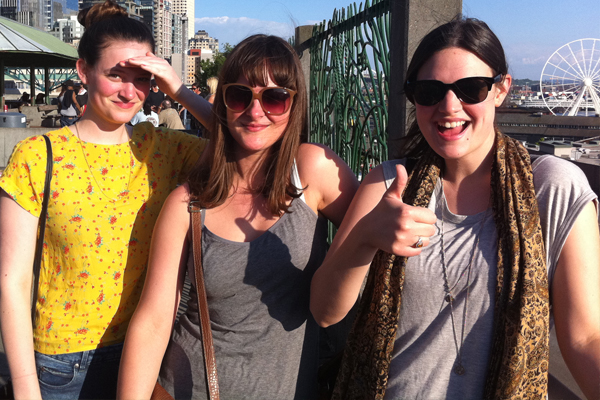 A blissful afternoon off in Seattle. 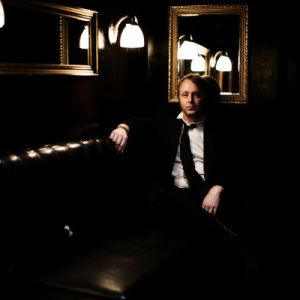 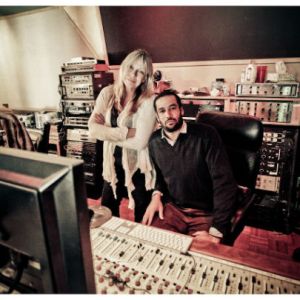