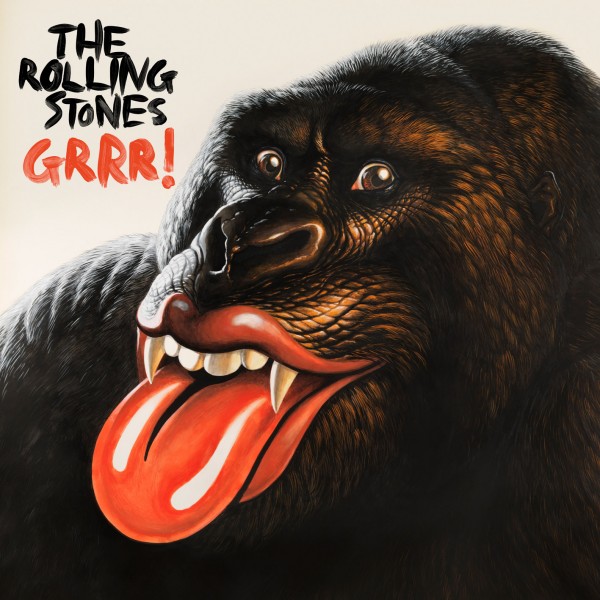 The Rolling Stones
“Doom And Gloom”
Rating: 4 out of 5 stars

Considering the middling results of the past few Rolling Stones’ LP’s and their sparse recorded output of late (only two studio albums in the last 15 years,) it’s understandable if the expectations of even diehard fans have been significantly lowered. It’s nice to report that it only takes the group about fifteen seconds to raise the bar way back up on their new single “Doom And Gloom,” one of two brand new tracks the band has recorded for their upcoming greatest hits compilation Grrr!

Those fifteen seconds are enough time for Keith Richards and Ronnie Wood to conjure a forceful, grimy, serrated riff that harkens back to classics like “Gimme Shelter” without sounding derivative. Charlie Watts follows up quickly with a muscular, stomping beat, clearing a path for Mick Jagger to come howling in with a verse about a fever dream of zombie-killing in a Louisiana swamp.

It turns out the narrator is having such cataclysmic reveries due to all the problems he sees surrounding him, including such hot topics as fracking, drought, and an “overseas war.” “There’s some food for thought/Kinda makes your head explode, “Jagger sings, his voice showing not the slightest sign of losing its feistiness or vigor.

The streamlined production detracts a bit from the natural grit that emanates from these guys, but that’s nitpicking. Nothing takes away from the fact that the Stones sound so energized here that it makes you wish there were more than two new songs in the pipeline; hopefully, a new album won’t be far behind.

In the air-clearing refrain, the only recourse to the travails bedeviling the narrator is for him to take his partner and dance through the abyss. That scenario is similar to the way that rock fans have had the music of Mick, Keith, and the boys to distract them from the world’s problems for about a half-century now. “Doom And Gloom” shows not only that The Rolling Stones can still provide such an outlet, but that there also might be plenty more were that came from. 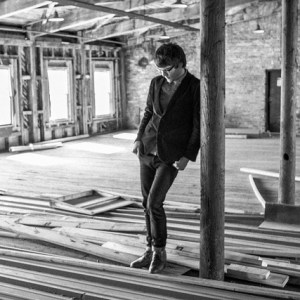 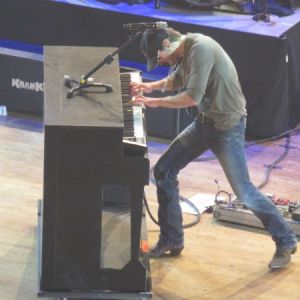