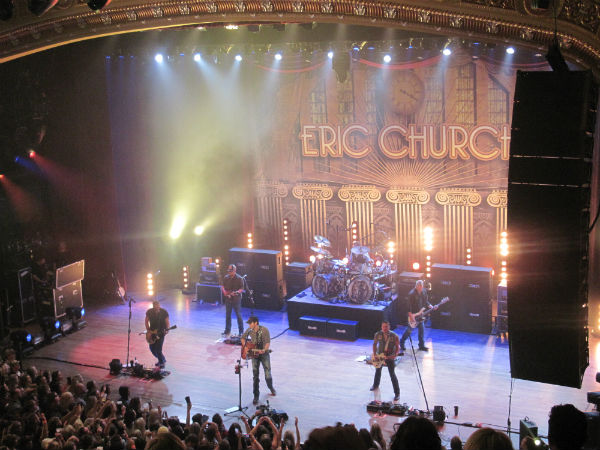 With Eric Church’s career exploding due to the success of his latest studio album, Chief, he decided to get back to where it all started by releasing a live record. The songs will be taken from his two recent shows (Oct. 8 and 9) at the Tivoli Theatre in Chattanooga, Tennessee.

Playing an impressive 22 songs at the Tuesday, October 9 show, Church stirred the audience up into a frenzy that had nothing to do with the cameras filming the crowd. He proved to be an impressive showman, showing emotion and energy in every movement as well as his singing. Moving constantly around the stage, Church played various instruments while stomping his well-worn cowboy boots and occasionally pumping his arm in the air.

For those worried about how Church will sound on this live CD, there’s no need. He sang and played just differently enough to create variety from his studio versions, and his performance confirmed that his voice is easily just as good as how it sounds on a produced record.

His rendition of the soulful hit “Springsteen” was easily one of his best of the night, slipping into the first verse of Springsteen’s “Born to Run” towards the end. Church displayed his ability to be a true country rock star and had the entire theater on its feet and singing along when he played songs like current single “Creepin’” and “Drink In My Hand.” He also entertained with his cover of Hank Williams Jr.’s “A Country Boy Can Survive.”

Behind The Lyric: Eric Church, “Springsteen”

Surprising the audience with not one, but two encores, Church revisited his first album Sinners Like Me and closed with songs such as “These Boots,” which was prompted by the general admission crowd waving their own cowboy boots in the air, “Lightning” and “Livin’ Part of Life.”

One thing that was surprising, especially for a live album, was Church’s lack of songs off his second album Carolina. The set may have differed between the two nights, but those expecting his first two Top Ten singles, “Love Your Love the Most” and “Hell on the Heart” on Tuesday may have been disappointed. His emphasis was on both his current album Chief and his debut more so than his successful sophomore record.

In between playing well loved favorites, Church debuted a song he claimed had never been performed before. He gave no title, but merely a back story explaining that it was written about how he is the type of man to say what he thinks, even if it isn’t technically politically correct. When introducing the song, he insinuated his dislike of the radio version of “Creepin’,” which cut out “cocaine” and instead replaced it with “nicotine.”

Fans of both Church himself and live albums in general should look forward to its release in early 2013. While no other details have been given yet, it’s hard to say whether he will follow the steps of other artists and release the live CD with an accompanying DVD. Either way, it will be well worth the money. Church has made sure of that, having informed his audience, “I’m gonna give you every ounce I have, but you have to give it back.” 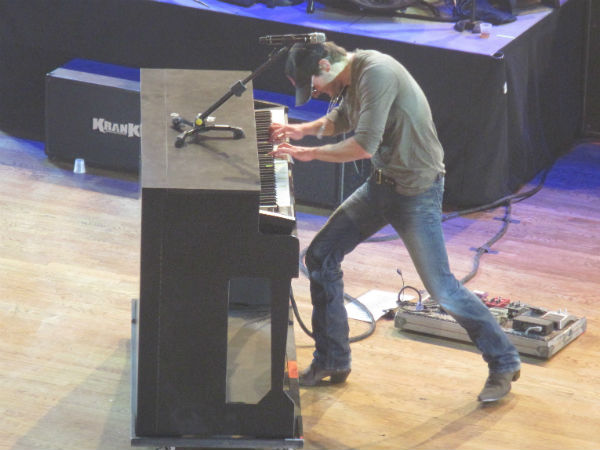 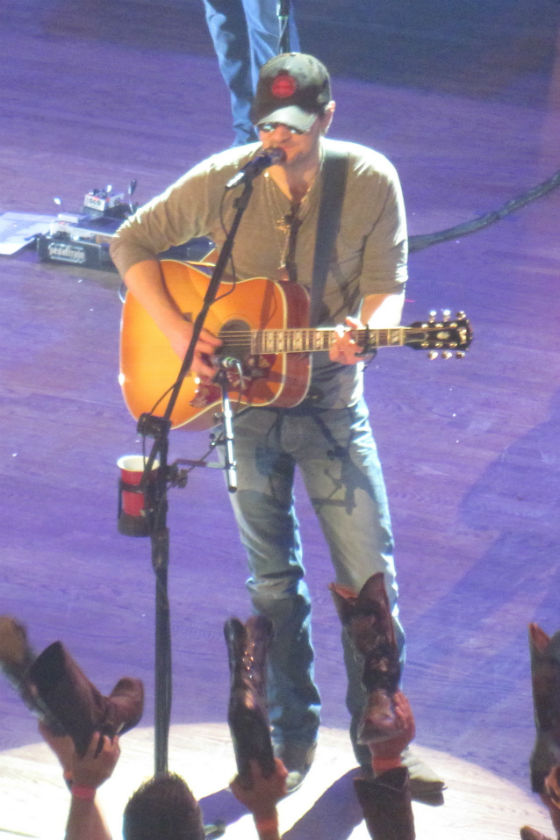 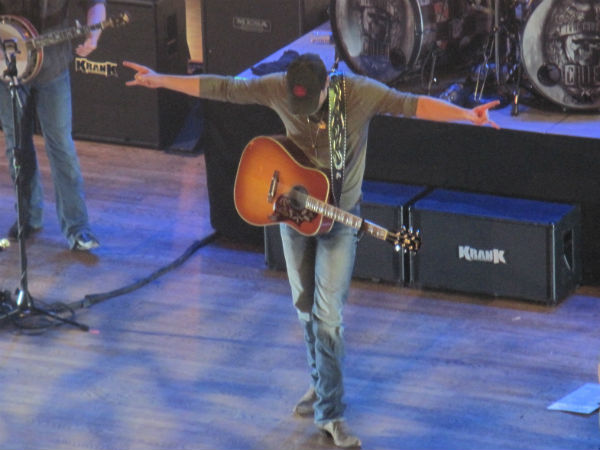 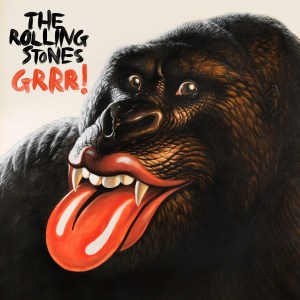 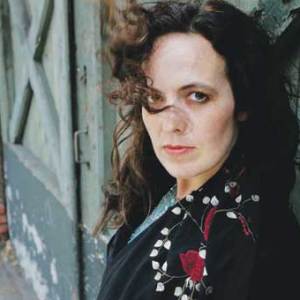