Travis Scott has slowly re-emerged following the Astroworld Festival on Nov. 5, 2021, in Houston, which left 10 concert goers dead and hundreds injured after a mass stampede within the crowd. Following one-off shows at Coachella and The Oscars parties, and his first televised performance at the Billboard Music Awards in May, Scott is set to perform his first headlining solo concert at the O2 Arena in London on Aug. 6.

In November 2022, Scott is also on the lineup for Primavera Sound in Sao Paulo, Brazil, and is one of the headliners for the September Fest Day N Vegas festival, in addition to several music festivals in South America.

Though there’s no word on a full tour supporting Scott’s upcoming album, Utopia, the rapper is still in the middle of hundreds of combined lawsuits centered around nearly 5,000 injury claims following the Astroworld event.

Scott has kept a fairly low profile following the festival tragedy and has made several attempts to make amends, including offering to pay the funeral expenses for the victims and dedicating $5 million in community-focused initiatives, including the launch of the Project HEAL initiative. 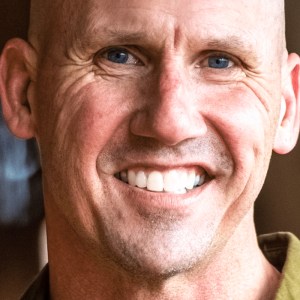