Travis Scott will donate $5 million dollars to various causes, following the tragic death of 10 concertgoers and hundreds of injuries at the Astroworld music festival tragedy in November 2021.

Under his four-tiered initiative called Project HEAL, Scott will support community-based philanthropic initiatives supporting youth in a series of specific donations, including $1 million in scholarships for students at Historically Black Colleges and Universities (HBCU). Under the program, the Waymon Webster Scholarship Fund will offer $10,000 scholarships to HBCU seniors to help pay for their continued education.

“My grandfather was an educator who made a difference in thousands of young lives throughout his life,” said Scott in a statement. “He is a major influence on me and countless others, whose dreams he believed in, whose hopes he invested in, and whose futures he made big. It’s in his spirit that we are creating projects and programs that will look to the future of our communities and create hope and excellence in as many lives as possible.”

The second part of Scott’s initiative will focus on youth struggling with mental health issues and fund digital counseling services and hotlines offering free support to low-income families in collaboration with Dr. Janice Beal, programming director of “Well Being In Color,” a mental health education service for students of color.

The fourth and final initiative of Project HEAL will address safety during large-scale live events with Scott funding the U.S. Conference of Mayors Task Force of Event Safety, a collective of stakeholders from various levels of government, public health, event management, and emergency response. Under the program, the task force will address safety challenges faced by future large-scale events and release a comprehensive report of safety recommendations.

Following the Astroworld tragedy, thousands of lawsuits were filed against Scott, including 400 that have been consolidated into a larger suit.

“Over the past few months I’ve been taking the time and space to grieve, reflect and do my part to heal my community,” said Scott. “Most importantly, I want to use my resources and platform moving forward towards actionable change. This will be a lifelong journey for me and my family.” 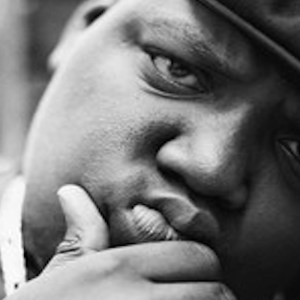