Pop-folk artist Treva Blomquist is reminding everyone of their power to choose. With the premiere of her first single from her forthcoming record, she hopes you will choose the light in these dark times.  Just in case you need a refresher in what that is, give “The Light” a listen and hear the hope in her words.

“I think we are capable of bringing light and/or darkness to any given situation,” Blomquist said to American Songwriter about the song.  “We have so much light to offer, and sometimes, we just need to be reminded to choose it.  Martin Luther King Jr said it best: ‘Darkness cannot drive out darkness; only light can do that.  Hate cannot drive out hate; only love can do that.’”

Blomquist’s forthcoming record, Snakes & Saints, out independently on July 31 which “The Light” is from, includes an album version of the single that includes percussive elements and amps up the pop elements that are sparse in the music video version of the song.

The video for the song is a live studio performance of Blomquist — along with Brandon Owens and Nathan Johnson, who played on and produced her record — delicately playing in front of a wall splattered with show posters and footprints of artists past.  Built on minimal instrumentation of acoustic guitars and a midi keyboard, used to perpetuate ambient electronic samples behind the guitars, Blomquist’s whimsical and light vocals float straight to the top.

To draw on the song’s theme Blomquist sings the opening verse: ‘Walking in the darkness can take its toll/hard to be sure which way to go,’ setting the tone of the song from the start.  The chorus lyrics: ‘To carry the flame/keep it alive/believe in the light/believe in the light,’ are healthily used throughout the song, making it easily memorable as the phrase lingers in your mind.

“The Light” is a slice of calm for the world and offers a peek at what’s to come from Snakes & Saints which follows Blomquist’s previous album The Risk & the Gift in 2016.  That same year she also released a lovely rendition of “Under Pressure” originally written by David Bowie and Queen.  The Risk & the Gift, included songs like “Nothing But Blue,” “Oh My My” and “Count On Me” and leaned more towards the folk half of Blomquist, while her forthcoming Snakes & Saints reveals her strengths as a pop artist and further steps into her career as a multi-faceted musician. 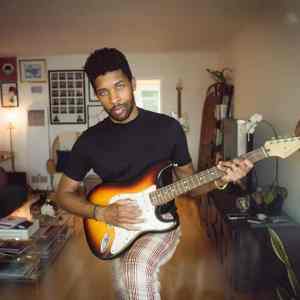 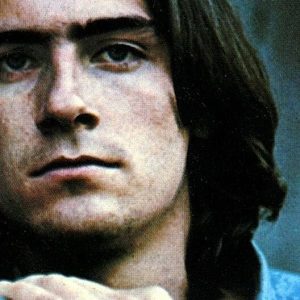