“We’ve just fallen in love with writing songs,” Lauren Hobbs tells American Songwriter. “It’s such a joy to be able to put everything we’re feeling into songs.”

Lauren’s relationship with songwriting started in her hometown of Pittsburgh, Pennsylvania, and her infatuation with music was matched by her twin, Hannah Hobbs. “From the time we were little, we were putting on little mini-concerts for our parents in our backyard and always singing together,” Hannah said. “So when we started really getting serious about having a career in music and writing songs, we always envisioned having a career together.”

Once they committed to the music industry, The Hobbs Sisters launched themselves onto the country music scene while looking to artists like Shania Twain and Martin McBride for inspiration. They leaned into the trademark storytelling of ’90s country and nurtured their own voices. Then, about four years ago, The Hobbs Sisters made the move to Nashville and cemented their stake in Music City. The result was a fiery duo with soaring harmonies that most can only hope for.

Recently, The Hobbs Sisters have been releasing singles like “What If It Was” off of their debut album, Turn It Up, to formally announce their presence on the modern country scene.

Today, Turn It Up is officially dropping after a few pandemic-related setbacks. The record was intended for a 2020 EP release, but lockdown put a pause on the plan. So, in lieu of an EP, The Hobbs Sisters continued to pull together their work and fire up their creative synapses. “I think we wrote more last year than we have in years, just because of time and being off the road and not really having other things going on,” Lauren said.

“I think that a huge upside for us was being able to really dive in and write some songs that we’re really, really proud of. So then when it came around to the beginning of this year, we were thinking, ‘Oh hey, we have five songs that we didn’t release, but [also] all these new things that we’ve done.’ So for us, it just felt like this really perfect way to introduce ourselves as artists, as songwriters in the 10 song album.”

The title track and opening single off of the album is also the song that the sisters use to open their live shows. “Turn It Up” sets an undeniable feel-good groove and paces the record with extraordinary energy. “For us a huge part of our career has been performing live, sharing our songs with an audience,” Lauren explained. “I think it just captures this idea of living in the moment and enjoying every part of the ride along the way. That’s really the sentiment and energy that we tried to carry through the entire album.”

As far as the other eight tracks, inspiration grew out of personal stories. “For example, the last track ‘Grown Up Things,’ is an older song that we’ve had. It’s always been one of our favorites, because it kind of talks about where you want to be in your life, the dreams that you have, and merging that with where you are,” Hannah explained.

“Grown Up Things” was co-written with songwriter Josh Byrd, and the three artists took their time piecing together their thoughts on different phases of life. This tender ballad showcases The Hobbs Sisters’ songwriting agility and complements the quicker, high-energy tracks that proceed it. The order of the 10 tracks was not accidental either— the sisters poured over possible lineups, determined to take the listener on a journey.

Overall, Turn It Up is an album for our present moment and all the moments to come. Listen here and check out The Hobbs Sisters’ upcoming tour dates below. 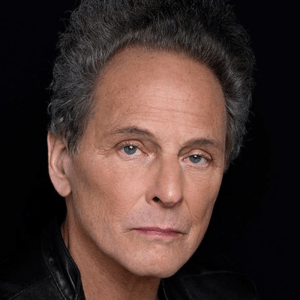 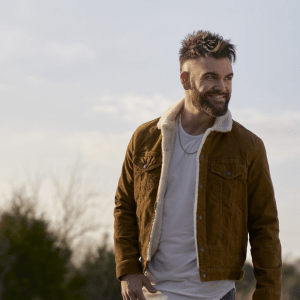