Former Fleetwood Mac guitarist Lindsey Buckingham previews his forthcoming self-titled solo album with a melancholic new single, “On The Wrong Side.” Boasting his legendary guitar work, the wandering song grapples with the emotional weight of aging. As he enters the sunset years of an epic life experience, the 71-year-old reflects on the road-worn years spent with his iconic band.

“’On the Wrong Side’ is about the peaks and valleys of life on the road with Fleetwood Mac,” Buckingham said in a statement. “The song evokes ‘Go Your Own Way,’ in that it’s not a happy song, subject-matter wise, but it was an ebullient song musically. This was sort of the same idea.”

Buckingham wrote and recorded his self-titled solo album at his home studio in Los Angeles. Due September 17 via Reprise Records, the 10-track collection also includes the recently released single “I Don’t Mind.”

“I wanted to make a pop album, but I also wanted to make stops along the way with songs that resemble art more than pop,” he said in a statement announcing the record. “As you age, hopefully, you keep getting a little more grounded in the craft of what you’re doing. For me, getting older has probably helped to reinforce the innocence and the idealism that hopefully was always there.”

Lindsey Buckingham’s upcoming solo album is his first since Seeds We Sow in 2011 and follows his firing from Fleetwood Mac in 2018. Allegedly, Buckingham required too much time off to concentrate on his solo work and get into spats with various members of the band. He was replaced by Crowded House’s Neil Finn and former lead guitarist of Tom Petty & The Heartbreakers, Mike Campbell.

Buckingham’s 30-date fall tour launches on September 1 in Milwaukee. The tour, running through December, is the artist’s first run of extensive live performances since heart surgery in 2019. The tour dates are below, and ticket information is available on his website.

Listen to “On The Wrong Side,” below. Pre-order Lindsey Buckingham LP, here. 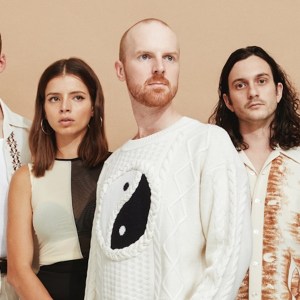 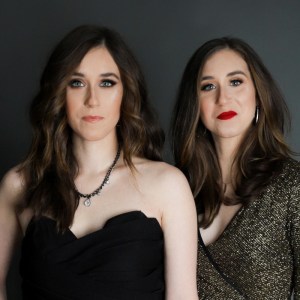