Singer-songwriter Valerie June is teasing the March 12 release of her highly anticipated new album, The Moon and Stars: Prescriptions for Dreamers, with another song/video release today (Jan. 22). “Call Me a Fool,” featuring Stax soul legend Carla Thomas, follows the December release of “Stay/Stay Meditation/You and I,” a lovely triad addressing impermanence.

June, a Tennessee native and former Memphis resident, gives her voice a retro R&B workout in “Call Me a Fool,” growling out low notes, then easily ascending to high ones as she declares, I’ll be a fool any time for loving you. In her video daydream, she moves among the rooms of a house, strumming a guitar, jumping on a bed, contemplating a giant moon. The song starts with Thomas quoting an African proverb, “Only a fool tests the depth of the water with both feet.”

In an interview about the album, her first since 2017’s The Order of Time, June, now a Brooklyn resident, explains the fool is a dreamer. “Anybody who is on the planet Earth has had a dream,” she says. “I think we all come here full of dreams.”

As we grow up, we’re discouraged from pursuing those dreams, she adds. “Call Me a Fool” is her declaration, “If the world does call me a fool, I don’t care. I believe in this, in the colors that I’ve seen in my art, I believe in that. And I know that that’s why I’m here.”

The songs just before it are titled “Colors” and “Stardust Scattering”; the former has to do with gathering the colors of your life and the latter is about deciding what to paint with them, she says.

“It’s a concept album for dreamers, in the same way the [Paulo Coelho] book, The Alchemist, is for dreamers, where you’re on a journey, you know? We all are,” June notes. “What’s going to keep us inspired and motivated to create a beautiful world? Because we’ve seen so much darkness in this last year.”

A devoted practitioner of yoga and meditation and an avid reader of poets, philosophers and spiritual leaders (her long list of favorites includes Thich Nhat Hanh, Wendell Berry, Mary Oliver and Hafiz), June’s first book, Maps for the Modern World, will be published April 6.

June also likes to set intentions. As 2021 approached, she says, “My goal was like, what can I drop in the world that’s just going to plant little seeds of dreams that are positive for people, and give people some encouragement?”

Her Prescriptions for Dreamers couldn’t come at a better time.

Watch “Call Me a Fool” here. 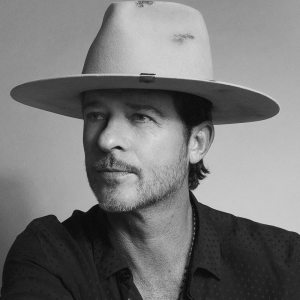 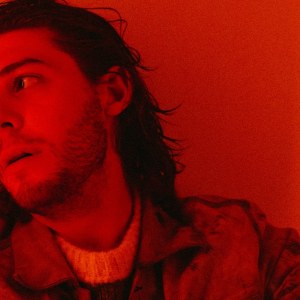