One of the standout tracks from Bob Dylan’s The Bootleg Series Vol. 10: Another Self Portrait is the joyous “Time Passes Slowly.”

The demo for the song, which can be found on 1970’s New Morning, is presented twice. There’s a version with an arrangement that apes the crashing majesty of Joe Cocker’s Beatles cover “With A Little Help From My Friends.” That arrangement would be revamped a few years later for Desire’s hard charging “Isis.”

And then there’s the version that features an actual Beatle, Dylan’s friend and future Traveling Wilbury George Harrison, who covered New Morning‘s easy-rhyming opening track “If Not For You” on All Things Must Pass.

Watch the video for “Time Passes Slowly,” featuring Harrison’s guitar and harmony vocals, above. Those “la las” after each verse would be eventually be dropped, but they did end up making their mark on the New Morning track “The Man In Me.” 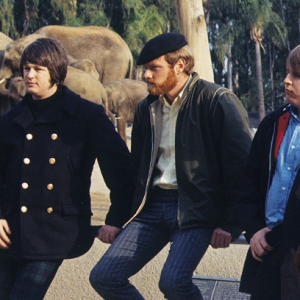 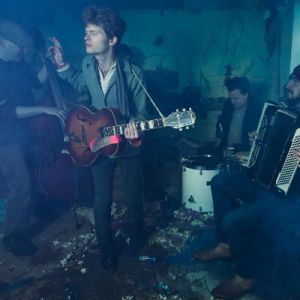