The Artist: Brooklyn-based singer songwriter Melaena Cadiz
The Song: The galloping, lyrical “Neon Drag,” from the album Deep Below Heaven
Sounds Like: Vintage Bob Dylan meets Emmylou
Songwriter Says: ‘Neon Drag’ is about the time I spent sharing a house with a bunch of my girlfriends in Seattle. I slept on the screened-in porch and cocktail-waitressed at Sugar’s strip club on Aurora Avenue. We would drive home early in the morning and listen to Blondie and Leonard Cohen. We were broke and struggling and lost, trying to figure our lives out, but were having so much fun in the midst of it. I cut this video together out of old found footage. The song was inspired by that every-town-America strip of highway lined with walmarts, gas stations and run-down motels. We had the same thing in Michigan where I grew up, there’s something comforting and familiar about it. So I wanted the video to have the feeling of driving fast down a strip like that, flying past so many different lives. How everything is fleeting and sad and beautiful and hilarious.” 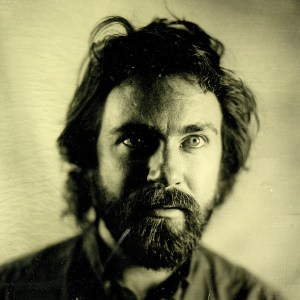 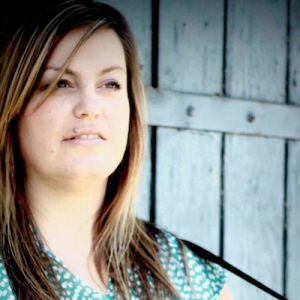