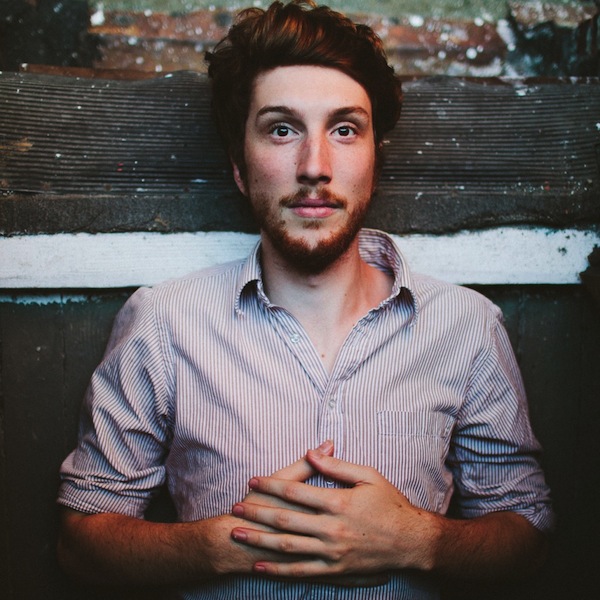 Check out folky indie rockers Aidan Knight’s new video for “A Mirror,” a song from their U.S. debut album, Small Reveal. Recorded from the floor of Toronto’s Rogue Studio, the Canadian band takes a simplistic approach for the video — if  it looks like you’ve just stumbled into a band’s recording session, and you have.

“A Mirror” is a ballad of sorts, with band namesake Aidan Knight’s baritone vocals and the horns fleshing out what the understated drum, guitar, and bass leave out.

“I guess that after so many personal songs, there’s a freedom in telling a story from a strangers eyes,” Knight tells American Songwriter. “You feel like you’ve guarded yourself off finally and you still come leaking through in the little details. You’re in love with the wrong dude, and he doesn’t know you’re real and therefore you’re not sure if he’s real. Singing from the female perspective is new to me.”

“We’re still figuring out how to feel good about playing in clubs,” he adds. “I’m in awe of live music, but sometimes that feeling of awe really escapes me when on stage. Nothing works, your heart beats fast, it’s loud. It feels out of control. But creating music at home: there’s no sense of time or anyone hearing you. And that speaks to me.

“So for the video, we married the two, the insulation of the studio and the connection of a band playing all instruments live together. Adrian Vieni captured us as we are now, a group of close friends playing the best music we can. Canadian bands don’t often puff chests, but we’re proud of this performance and excited for what’s next.” 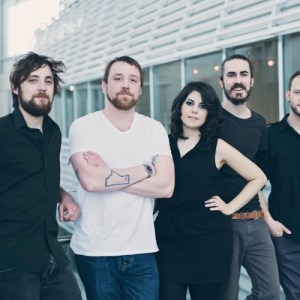