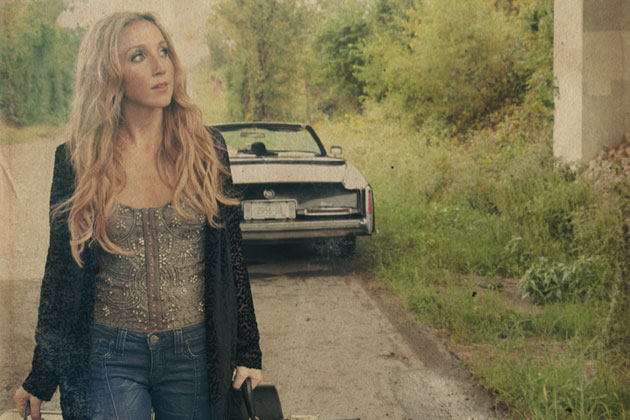 Ashley Monroe is the perfect candidate to cover Gram Parsons’ “Hickory Wind,” a tune about re-imagining an idyllic childhood during a time of desperation. Monroe tackled the Southern childhood theme herself on the title track for her latest album, Like A Rose (watch her live American Songwriter performance here), and she does justice to the classic song.

Written in 1968 by Parsons and Bob Buchanan, “Hickory Wind” is considered to be one of Gram’s finest compositions, though the song has something of a notorious history in Nashville. When Parsons played the Opry in 1968, he opted to perform “Hickory Wind” even though he’d already committed to playing Merle Haggard’s “Life In Prison,” a move that incensed legions of Opry faithful.

Watch Monroe’s version below and try not to get too pissed that it’s not Haggard. 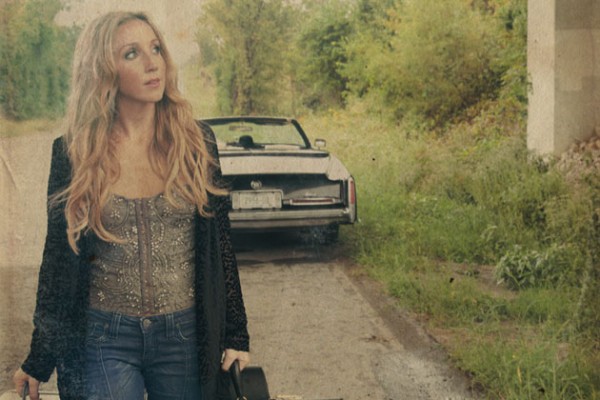 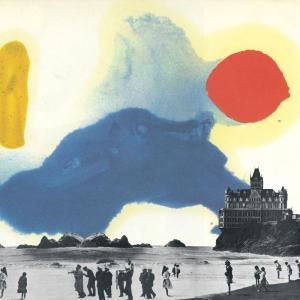 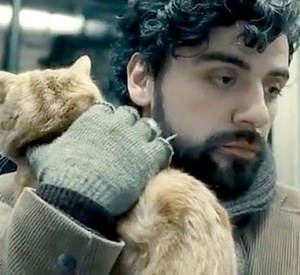