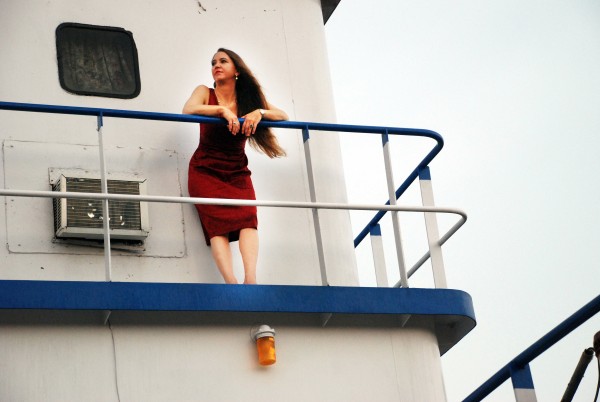 The Artist: Eden Brent, a jazz and blues artist from Mississippi
The Video: An in-studio performance of “Everybody Already Knows,” a track from Brent’s upcoming record Jigsaw Heart, out May 6.
Fun Fact: Brent was the protégé of blues musicisan Abie “Boogaloo” Ames, who nicknamed her “Little Boogaloo.” The two were the subject of a 1999 documentary titled Boogaloo and Eden: Sustaining the Sound.
Songwriter Says: This song has quite the back story. “Secrets are hard to keep in a small town,” Brent tells us. “Everybody knows everybody, and gossip is a favorite pastime. During a brief love affair years ago, I hid my affections publicly, yet after only a couple of clandestine weeks, my secret romance was the talk of the town. To save my reputation serious damage, good friend and local bluesman Lil’ Bill Wallace gently whispered into my ear, ‘Baby, you’re messing up.’ I knew that he was right so ended the affair abruptly. ‘Everybody Already Knows’ is a lighthearted recollection of romance and rumor in a small town and is inspired by the keen wisdom of the late Lil’ Bill.” 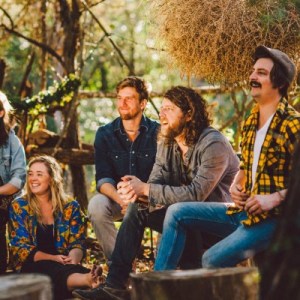 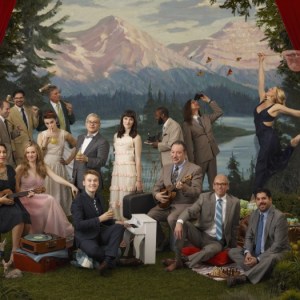