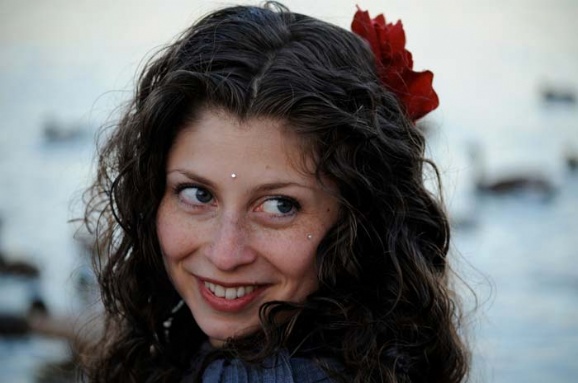 We’re excited to bring you the video for “The Most” from Maya Solovey, a multilingual singer-songwriter with a voice we’d like to get lost in. It’s from her new Forte EP, which has inspired its own book of recipes.

The charming video was directed by Dan DeGloria.

“One of my favorite things is combining music with other art forms, and not only film, but drawing, painting and other visual mediums,” says Solovey. “I thought the simplicity and solemnity of this song would combine well with hand drawn pencil animation, in terms of the story as it journeys through the seasons, as well as the innocence that I feel the drawing conveys. Dan took it one step further, and added another, and perhaps darker, twist to the story, with the last shot at the gravestone. Which, while it wasn’t my original intention in the song, I feel added a whole new dimension to the story.” 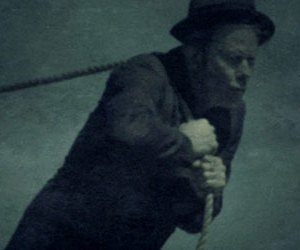 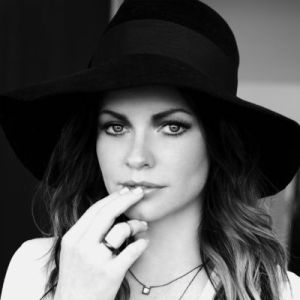