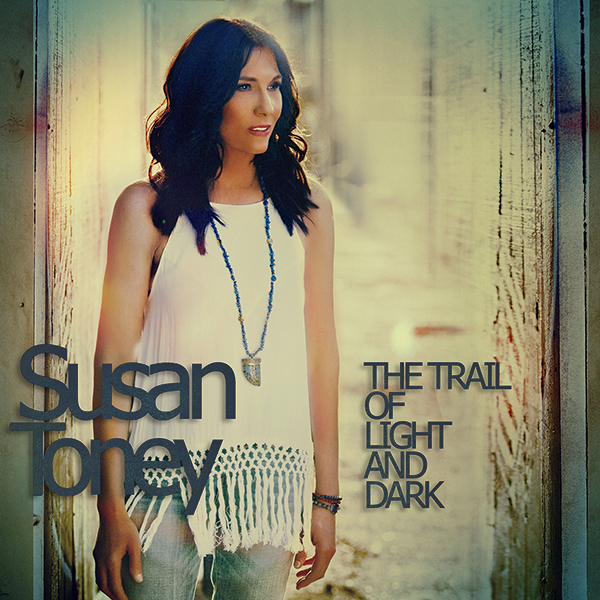 The Artist: Inspirational singer-songwriter Susan Toney
The Video: “The Trail Of Light And Dark,” from Love is The Cure.
Fun Fact: The album was cut with musicians who’ve worked with everyone from Bob Dylan to Kenny Chesney, and features guest vocals from gospel greats The McCrary Sisters.
What Goes On: “I loved working on the video, which was was  filmed with my favorite camera, the Red Dragon 6K,” Toney tells us. “The shoot was flawless, the day beautiful, sunny and hot with no breeze. The location was perfect for expressing the emotions and story behind my song. Set in a moment of time — at home on my ranch, overcoming a disappointment and embracing victory and joy, after making a respectful choice for myself and my future. We filmed the music video at Big Sky Movie Ranch, originally owned by J. Paul Getty and the largest working/filming ranch in California. It’s well known for classic western films and TV shows like Gunsmoke, Rawhide, The Thorn Birds, Highway To Heaven, Bonanza, Little House On The Prairie, as well as, Django Unchained, True Blood and Biggest Looser. In 2003, a major fire nearly destroyed all of the back lot and sets. Two actors did cameos in the video — Emmy-award winner Jai Rodriguez (Malibu Country), and Misha Crosby (Beyond Paradise, The Lying Game, BBC’s Holby City).” 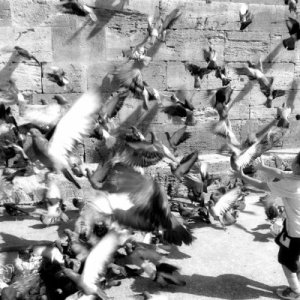 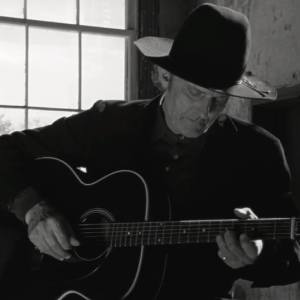