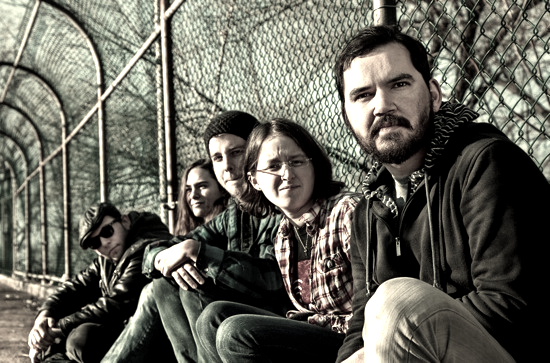 The Winter Sounds draw a connection between the 1980s and the 21st century on their upcoming release, Runner. Due out on November 27th, Runner mixes the familiar sounds of post-punk and New Wave — icy synths, British accents, angular guitars — with some modern-day, indie-minded production courtesy of Scott Solter (Spoon, St. Vincent).

On “The Sun Also Rises,” the Winter Sounds find inspiration in the personal writings of a Death Row prisoner. It’s a song about life and death, about the way the world continues moving long after you’re gone. It’s heavy stuff… but during these three and a half minutes, it sounds pretty epic.

“The video treatment was sent to us by director Jeffrey Moore,” explains Patrick Keehan, who stars in the clip alongside his New Orleans-based bandmates. “We loved the idea: telling a deeper story with pure and classy shots of the band playing, and the color swimming in a void. When it was all said and done, we took the video to a friend who had sent us some previous ideas. Bob Jones overlayed some color bursts and spinning kaleidoscopic effects that we loved. The end result was a rush of colors and images, and I thought it perfectly captured the kind of explosive quality of that earlier revelation — one’s place in the universe, the insignificance and the everything all at once. In the end it’s just a video; it’s two ideas colliding at once, and hopefully it will resonate with people as a visual piece. There’s a lot of detail in the shots and overlays as well. We love it.” 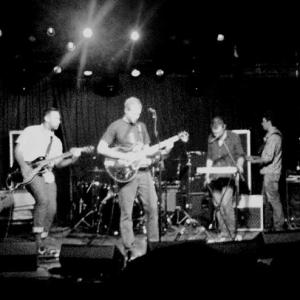 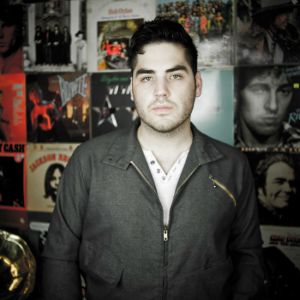