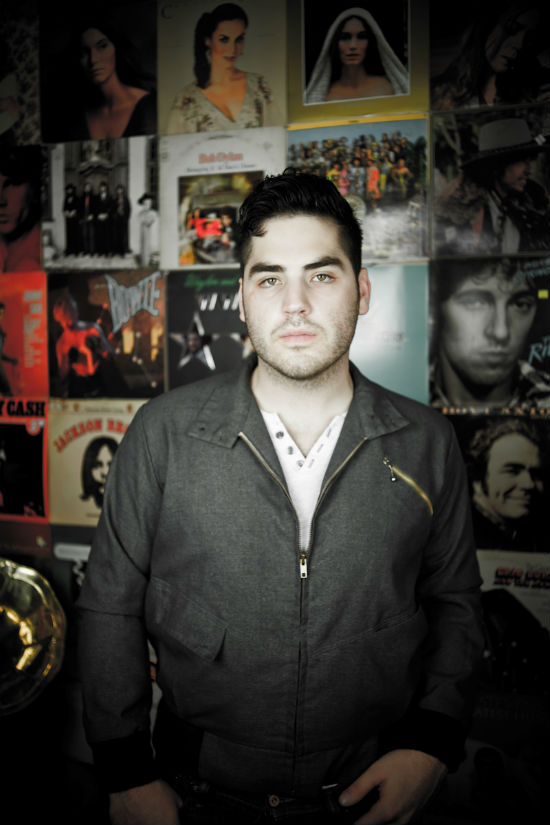 Check out the video for Nashville singer-songwriter Brad Mackeson’s “1945,” from his upcoming album, due in February. The video, directed by Ry Cox, was shot in Mackeson’s home in East Nashville.

“The song tells the story of my grandparents who met and fell in love in London after World War II ended in Europe,” explains Mackeson. “Behind me to the right, you can see a giant mixed media 1945 themed wall in a few shots. It’s another extension of that story, told with period photos including my grandparents, gramophone and the Union Jack and American flags instead of words and music.” 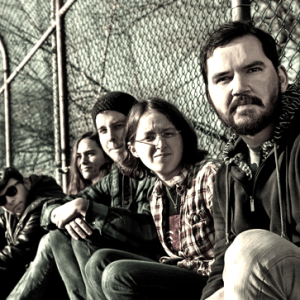 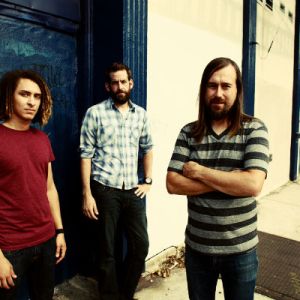