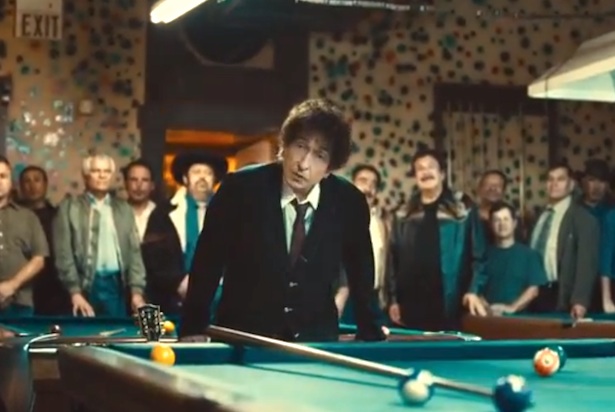 As prophesized, songwriting legend and professional contrarian Bob Dylan released two more commercials on the world during last night’s Super Bowl. One, for Chobani, featured a yogurt-loving, giant bear and Dylan’s song “I Want You.” The other, for Chrysler, featured narration from Dylan, Theme Time Radio Hour-style, and the songwriter himself.

Dylan has previously appeared in commercials for Pepsi and Victoria’s Secret.

Watch both new spots and prepare to be astounded — or prepare to want to buy a new car and a lot of yogurt. 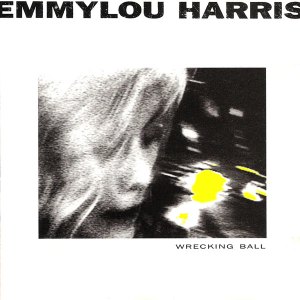 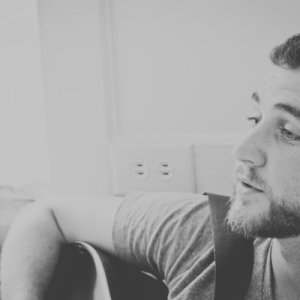