Vince Gill and Amy Grant met at the end of 1993 when they shot the video for “House Of Love,” their duet from Vince’s album by the same name. For Amy, she loved him instantly. And for Vince, he admits to writing his hit “Whenever You Come Around” with Amy in mind.

They were both married to other people at that time. Amy got married young, at the age of 21, while Vince himself was just 23 when he first got married. Vince and his first wife divorced in 1998, and Amy got divorced shortly after in 1999. In the end, the two found their way to where they belonged — with each other.

What has ensued since then has been the things storybooks are made of. Their families blended when they married since they each had children from their previous marriages, and daughter Corrina arrived in 2001, the year after they married. 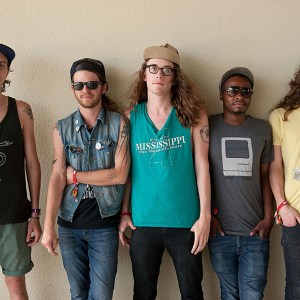 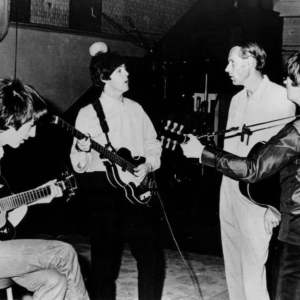