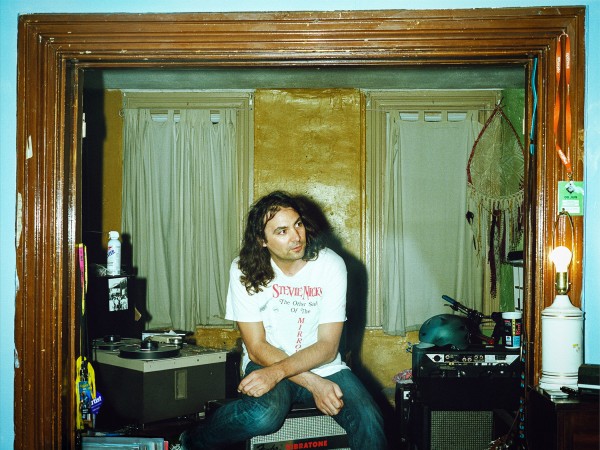 Philadelphia’s The War on Drugs took to the stage at the Tonight Show Starring Jimmy Fallon this past Tuesday night, performing “An Ocean Between the Waves” off their 2014 release Lost in the Dream, an album that grabbed the number two spot on our Top Albums of 2014 list.

In addition to a busy touring schedule, The War on Drugs will perform at a long list of festivals, including Coachella, One Big Holiday and Way Out West. Watch “An Ocean Between the Waves” below. 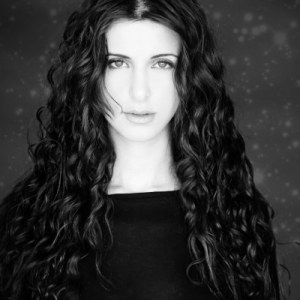 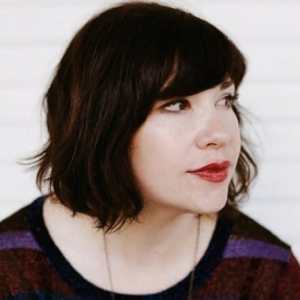