Born and raised in West Palm Beach, Florida, country music singer-songwriter Brooke Eden has a unique sense of style… both on and off the stage, as you can see in the latest episode of American Songwriter and Renasant Mortgage Lending’s web series, Welcome Y’all.

Opening the doors of her Nashville home to interior designer Julie Couch, Eden shows off her love for vintage, Florida-inspired flare, grounded in a modern Southern chic. Living with her fiancée, Hilary Hoover (who does promo work for Garth Brooks and Trisha Yearwood), the two music industry professionals have also decorated the space with their favorite inspirational quotes, like “She believed she could, so she did” and “The braver you are, the luckier you get.”

“We’ve been through a lot in our relationship and we just realized that that quote is so true—the braver you are, the luckier you get,” Eden explains. “We kinda live by that.”

A virtuosic performer since she was a child (and a two-time contestant on American Idol), Eden cultivates her artistry in the space, often working in the home studio or at her beloved blue piano. Sitting beneath her vinyl record collection—which includes titles from No Doubt, Ed Sheeran, Adele, Shania Twain, Fleetwood Mac, and more—Eden dusted off the keys for Couch, performing a portion of her new song “Rather Be Lonely,” which she’s only previewed on TikTok thus far.

Watch the full episode of Welcome Y’all featuring Brooke Eden above and check out more episodes of the show HERE. 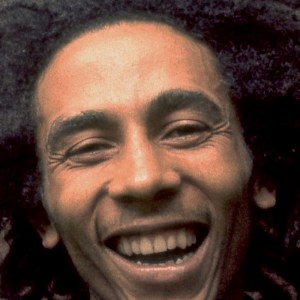