The Bob Dylan Center, which is “dedicated to the study and appreciation of Bob Dylan and his worldwide cultural significance,” is set to open in May 2022 in Tulsa, Oklahoma but the forthcoming spot is already making news.

The center has acquired a number of rare artifacts from the singer/songwriter’s career, “including a recording of his first major concert in 1961 in New York City and the so-called ‘Madison Tapes,’ recorded by a 19-year-old Dylan in a Wisconsin apartment,” reports The Star Tribune.

The collection that the center acquired also includes live tracks from the November 4, 1961 Dylan concert at Carnegie Hall before his self-titled debut LP was released in 1962. That concert includes the song, “He Was a Friend of Mine,” which you can listen to here for the first time ever.

The unearthed rare collection also includes the “Bailey Tapes,” which were recorded in Greenwich Village.

According to the Star Tribune, a 4,200-piece collection of books, albums, and journals owned by Harry Smith, a filmmaker, and polymath who compiled The Anthology of American Folk Music (released by Folkways Records), was also acquired by the center.

Earlier this month, Dylan hit the road with his live band, stopping first at Milwaukee’s Riverside Theatre to kick off his new fall 2021 tour. That initial gig was the Hall of Famer’s first live show since December 8, 2019. 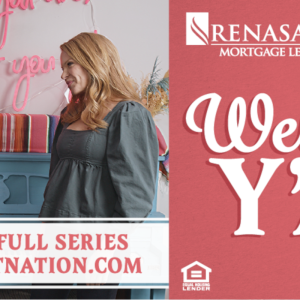