Wilsen, the Brooklyn-based trio of Tamsin Wilson (guitar/vocals), Johnny Simon Jr. (guitar) and Drew Arndt (bass), will release their new album Ruiner on February 21 via Secret City Records / Dalliance Recordings. Today, they shared the album’s title track along with an accompanying video directed by Stephen Michael Simon. Ruiner is now available for pre-order and includes an instant download of the title track.

“‘Ruiner’ is about meeting your various inner selves and a promise to be better,” explains Tamsin Wilson. “It was written after a moment of self-sabotage and I wanted to address the inner monster who was responsible.”

The album was produced by Andrew Sarlo, who has been praised for his production work on Big Thief’s entire catalog and Bon Iver’s i,i, and mastered by Sarah Register who has worked with artists as diverse as Ariana Grande, Protomartyr and U.S. Girls.

Ruiner dissolves both the heavy reverb and ethereal moments found on their first recording by instead letting the band’s essentials – drums, bass, guitar, and vocals – have center stage. In the album’s opening moments, you might hear a knotted wash of guitars and Wilson softly humming, for a very brief moment returning you to their dreamscape but sharply, a driving rock rhythm comes into focus and so too does a revitalized band. While Wilsen have retained elements of their fragility, on Ruiner they use bolder sounds and play with gritty textures and jarring grooves.

“I have an inherent shyness,” she says. “I’m acknowledging and finding a way with it as I get older.”

Throughout the record, she comes to terms with her many sides, including her introversion and her inner, self-sabotaging monster to which the album title refers. On “Feeling Fancy,” with her distinctively hushed vocals overpowering the track’s clamorous instrumentals, Wilson offers listeners a powerful, and celebratory, declaration that “Quiet’s not a fault to weed out.” Ruiner is the follow-up to Wilsen’s critically-acclaimed debut album I Go Missing In My Sleep, which UPROXX called “2017’s finest folk debut.” Stereogum proclaimed, “Wilson is capable of drawing blood with swift lyrical jabs that strike chords you didn’t see coming,” while NPR Music said, “[Wilson is] a major revelation: a singer whose moody, calmly dreamy voice would sound amazing in just about any genre or context.” 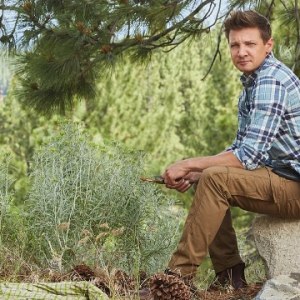 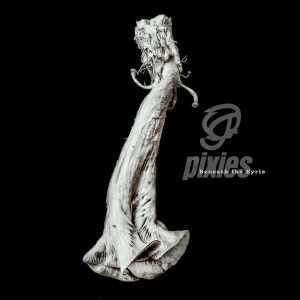