Emily Weisband/I Call It Being Human/Warner Bros.
3.5 stars out of 5 stars

When you can count a Grammy among your career accomplishments, suffice it to say there’s no room for missteps. Consequently, Emily Weisband’s new EP, I Call It Being Human, is both daring and dramatic, a set of songs that brings her front and center after a sterling career that’s found her writing songs for other artists. In that regard, Weisband is a perfect fit for today’s modern pop environs, given her expressive, emotion-laden vocals and the propulsive arrangements that wring her resolve from every note and nuance.

As a follow up to her two earlier EPs—Identity Crisis (2019)and Not Afraid To Say Goodbye (2020)—the new record manages to continue a trajectory that’s found Weisband laying bare her emotions and venting her desire to be appreciated and understood. Not surprisingly, each of these songs offer an intimate expression of the difficulty that’s found when it comes to discerning what’s real and what’ can only hoped for as far as her relationship status is concerned.

“Psychopath’ is Weisband’s most emotive offering of the bunch, one that expresses her remorse and regret upon learning that an ex-boyfriend is engaged, and indeed it’s time to move on, albeit with considerable difficulty and distress. “Love 2 Hard,” “New Salt” and ‘Loved” find her traveling along the same troubled terrain as she attempts to move forward while still emotionally chained to the past.  Weisband’s emotive vocals express both weariness and resolve, and while she mostly appears to be venting her futility and frustration, the music is still affecting all the same.

That said, I Call It Being Human isn’t exactly the most upbeat record, and listeners would be well advised to accept the fact that Weisband possesses a generally downcast demeanor. There’s been no shortage of depressing news lately, and for that reason alone, having to listen to someone else moaning about their troubles and travails might not be an ideal antidote for those looking for ready relief. Still, they say that recognizing the problems of others can make us feel better about ourselves, and indeed, if that’s the case, there is a certain solace found in the fact that Weisband’s really no different from the rest of us when it comes to any search for satisfaction.  The lesson here is simple—challenge, not triumph is a condition common to us all. 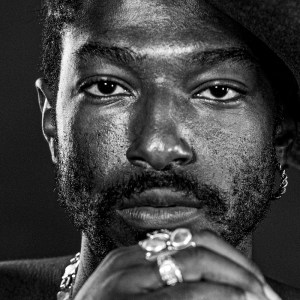 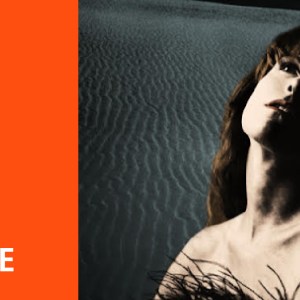