Once described as “one of pop’s unsung talents,” Los Angeles-based singer Wrabel is back at it again with his first solo track of 2021, “good,” off his forthcoming debut album. In the song, Wrabel gives an earnest exploration into uncertainty and the parts that bind us together as humans.

Like his past acclaimed multi-million streamed songs “11 Blocks” and “The Village,” the new single showcases Wrabel’s deeply personal lyrics and soaring falsetto, backed by a soulful chorus. I know you’ve got some things that you can’t let go / All the voices in your head / And I know you’ve got the mind of a Virgo / Every thought feels like a threat, he sings in “good.” The song’s accompanying visual, directed by Carlos Asse, also aides the vulnerability of the message.

“I feel so lucky to have worked with Carlos Asse on this video,” Wrabel said. “We wanted to build off of one of my favorite lyrics in the song—I know you still see him in your apartment, let me in, I’ll paint the walls… following a couple as they move into a new space—like a fresh start. Whether it’s anger, resentment or hurt, it’s the smallest disagreement that can bring those feelings from the deep down to the surface. The smallest thing can turn a good thing bad. But leaning in and trusting can keep a good thing good.”

Along with his impressive list of songwriting credits that include Pink, Kesha, Louis The Child, Kygo, Marshmello, Backstreet Boys, and more, Wrabel’s passion also shines in his activism for the LGBTQ+ community. In July 2017, Wrabel released “The Village,” a song dedicated to showing support for transgender people after federal protections for trans students were removed in public schools. He also showcased his dedicated artistry on the national stage last year, performing “hurts like hell” on NBC’s Today show

Following the release of his stripped-down “piano” collection last year and “one of those happy people” EP in 2019, his forthcoming debut LP will continue his journey as a celebrated artist in his own right. In showcasing his ability to let go of the arresting nature of his memories, failures, ex-lovers and disappointments, Wrabel embraces the magic in front of him in “good,” defining a new era for the singer.

Listen to Wrabel’s latest single, “good,” below, along with the accompanying music video. 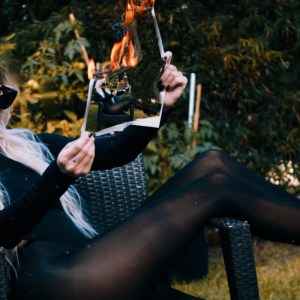 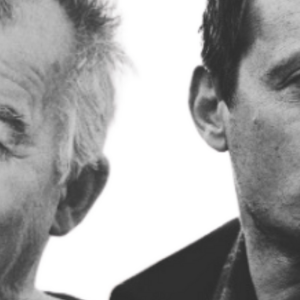