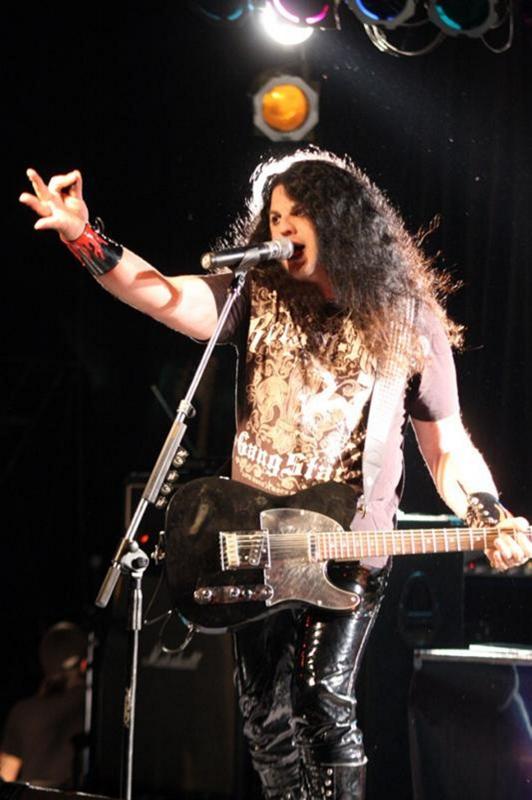 Metal isn’t a genre that gets much love around here, but when we heard the unlikely story of Lordd Virgil, the songwriter from Flint, Michigan who penned an ode to his hometown that became an international viral video hit and impressed Michael Moore, we decided we had to know more. We spoke with Virgil, who fronts a band with the same name, about what inspires him, what makes a good metal lyric, and Thelonious Monk.

What inspired you to write the song “Flint, Michigan,” which became a viral hit in 25 countries?

Sometimes I look long and hard for inspiration and other times inspiration forces its way into my path. In this case I wrote about the things in my hometown that, to a great extent, made me who I am today. Many people would wonder about my abrasive attitude or forthright behavior unless they visited Flint. Then, I think they would realize that the long-term hardships of the city and the area around it create a certain type of resolve in a person. It works on you. It scars you. It toughens you.

The particular incident that turned into the song was my attendance of a funeral. I returned to Flint to bury a good friend and one of the finest vocalists I had ever known, Gary Buckner. During the procession from the funeral home to the cemetery, Gary’s hearse and his family and friends were paraded down streets that were in such disrepair the cars shook violently as we passed torn-down factory sites, boarded-up businesses, burned-out residences and the unsavory characters that never seem to leave the streets of Flint, Michigan.

“Cracked up pavement, cracked up sidewalks, cracked up whores at the Dort Motel”, I would later write –- it’s the first line of the song.

Then, after leaving the interment ceremony inside the mausoleum, I passed the grave markers of many of my friends and family while I was taking a long walk back to my car. I was struck by the irony that I knew more people under the ground than I did above. I quickly came to the conclusion that, to me, Flint is hollowed ground. Seven generations of my family are buried there and it’s a place that I am proud to be from.

What caused the video to go viral?

I must admit that the popularity of the video is still a bit of a mystery to me. As near as I can tell, the video was passed around YouTube, Facebook and Twitter by viewers that thought that their friends should see the video and hear the song. So far, it’s been seen in 52 countries and I’ve been told that MTV has it on their virtual radar.

The video is a crude illustration of the lyrics and a scrapbook of sorts that would give people that has never been to Flint a feel for what life is like on a daily basis. The song and video have seemingly taken on a life of their own since it was published on YouTube. By reading the comments made on the YouTube page, it seems that the song has become an anthem for people who are proud of their hometowns even if their hometown is hitting hard times.

When a song takes on a life that transcends the original intent by the author, it becomes an anthem for the people who take it to heart and associate the lyrics with their personal feelings. The song then becomes an illustration of their life instead of the songwriter. I believe that is what has happened here and why the song has become a viral anthem.

Why do you think the song resonates for people who don’t live in Michigan?

Although the economic plight of Flint has been a long-standing problem, it is now becoming a problem for cities and areas all across the country and around the globe. I believe music has always been a way for people to feel less alone in their problems. When people see each other relating to similar subject matter in similar ways then they realize that their personal trials are shared by many others. I think this gives people hope that they can collectively overcome these negative situations and that these problems are temporary.

What’s your relationship with Michael Moore?

Mr. Moore is one of Flint’s most successful exports. He has brought light to Flint’s struggle since 1989. Before he released his first film, Mr. Moore published the Michigan Voice newspaper and I used to deliver the paper to his house. As a result, I was invited, along with my parents, to the premiere of Roger & Me, Moore’s debut film. Mr. Moore continues to be a great source of entertainment and inspiration and he always has a standing invitation to come to any of my shows.

How does poverty breed creativity?

Creativity is only one of many things that poverty breeds. Poverty also breeds ingenuity, inventiveness, desperation and, most of all, excellence. If necessity is the mother of invention, then poverty creates the need that must be filled with inventive and creative ways to survive. It is a constant struggle to escape the very situation that drives you to excel.

It is this sort of desperate drive that has spawned the great athletes, filmmakers, actors, writers, and has created a unique Flint sound.

What makes a good metal lyric?

Good lyrics are good lyrics no matter what genre in which they are recorded or performed. To me, good lyrics are an example of extremely efficient communication. They paint a picture in the mind with just a few strokes. In a few lines, they deliver you to the place and time that the author want to take you. They tell a story and make you feel something, anything, in just a few minutes. The more deeply the lyrics make you feel and the more people that can relate, the better the lyrics.

Who are some of the great lyricists in metal and hard rock?

What’s a band or artist that you listen to that might surprise people?

It’s really difficult to tell what might surprise people but my guess would be Thelonious Monk.

It’s generally a back and forth process. Songs begin in all sorts of ways, lyrically, melodically, rhythmically, ideally, sky’s the limit. Most generally, I get the subject matter first. What do I want to say? What story am I trying to tell? Who’s telling the story? What’s the conflict or resolution or celebration? How do I want the listener to feel? Then I look for a few key phrases and rhythmic themes for the lyrics and music. I look for the thread that ties the lyrics and the music together. Then I fill in the blanks. It a very subconscious place that the best songs are born.

When I look back at my “first drafts” of lyrics, I don’t see a lot of revisions. Mostly I like to let the song write itself. However, when the song is formally recorded, I like to let the ideas flow like a river. The song is always growing, changing and evolving. My songs are never finished. They are only abandoned.

I think that all songwriters are underrated. I don’t see any way that a songwriter can ever be overrated. Songwriters are the people that create the soundtracks to our lives by spilling their most inner thoughts and feelings on a blank page. They create music and lyrics that become part of our common culture.

What did we sing before “Happy Birthday” or “Auld Lang Syne” on the occasions which those songs are attached? What was life like when winter had no “Jingle Bells” or Christmas without “Silent Night?” What would Foghorn Leghorn “Do-Dah” about without Stephen Foster? What “Amazing Grace” would we be missing without John Newton. What if John Lennon had never taught us to “Imagine”. Songwriters can never be rated highly enough. 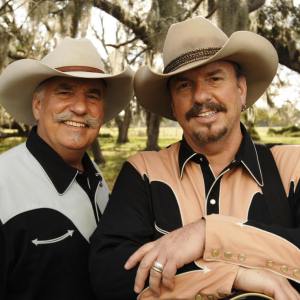 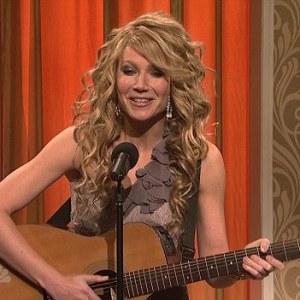