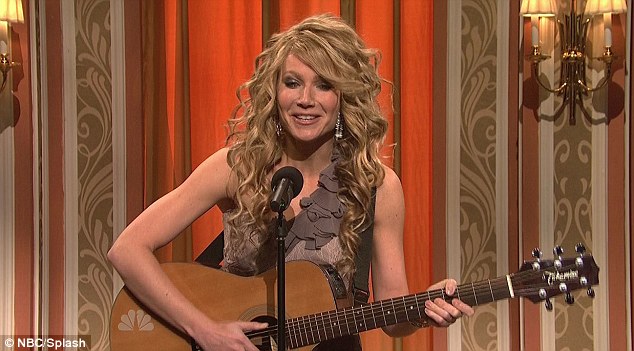 There wasn’t much to recommend from the latest episode of Saturday Night Live, hosted by Country Strong actress Gywneth Paltrow. Paltrow didn’t even seem to be a fan of the movie she was there to represent; in one sketch, based on the premise of substituting clean words for curses (a la Cee-Lo Green’s hit song’s other moniker, “Forget You”) Paltrow’s character called one woman a “world class Country Strong.” Hmmm. (The movie has done poorly at the box office.)

However, one of the more enjoyable moments came when Paltrow morphed into Taylor Swift, during a sketch about a kid’s pimped-out Bar Mitzvah. Paltrow, who bears a certain resemblance to the multi-platinum country star in the movie’s publicity photos, turned in a fine impression of Swift’s trademark sugary vocals. Of course, she was outshined by Jay Pharoah’s Jay-Z impression a few minutes later, but let’s let Gwynie have her moment.

In the opening monologue, Paltrow poked fun of her supposed knowledge of country music, faking her way through a duet with Kenny Rogers on “Islands In the Stream.” Check out the full episode below — the Bar Mitzvah scene starts around the 20 minute mark. 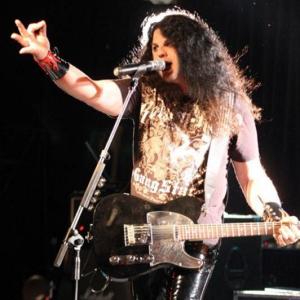 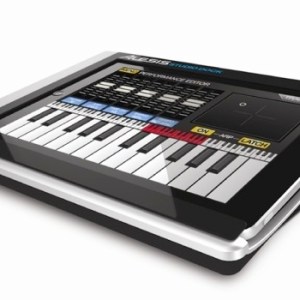