Luke Grimes, who plays former NAVY Seal Kayce Dutton on the Paramount Network series Yellowstone, is planning a songwriting trip to Nashville and is planning to return to his musical roots and build a career in country music.

“It was around that time when the alt-country thing was really going on,” said Grimes of his earlier musical career. “Wilco and Ryan Adams were really big then and we were kind of like that. I played guitar too and helped write songs for the band, so I got to be more than just the drummer. It was a cool experience.”

The 37-year-old, who started playing music as a teen, is also credited as a writer on the Jesse Cole song “Reckless Road,” which was written for the 2012 pilot episode of a show called Outlaw Country.

Surrounded by a musical cast, including Bingham and co-star Kevin Costner, who has fronted the band Modern West since 2007, Grimes is also a fan of many of the artists featured on Yellowstone, and cites Colter Wall, who had three songs in Season 4, as an inspiration. Along with songwriting legends like Willie Nelson, the late Merle Haggard and Townes Van Zandt, Grimes is also a fan of Ruston Kelly and Paul Cauthen.

“I hate this word, but the ‘secular’ music that I was allowed to listen to as a kid was Willie Nelson and Merle Haggard and Johnny Cash,” said Grimes in a recent interview, on being raised as a pastor’s son. “That’s the stuff my dad grew up on in the Appalachian Mountains. When he didn’t have to be a pastor, he was playing that sort of folk and country-rock.”

Now residing in Montana, where the series is filmed, with his wife Bianca, Grimes is planning a Nashville songwriting session, taking the Yellowstone music to real-life but has no plans to mix music with Yellowstone.

“I think it would be weird if Kayce stared singing,” said Grimes. “But here pretty soon, you’ll see Luke singing.” 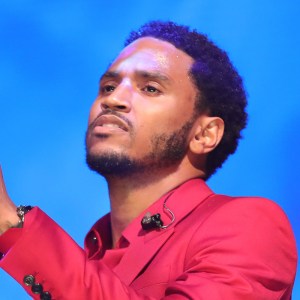 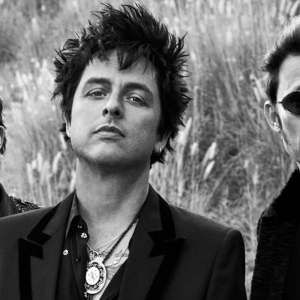